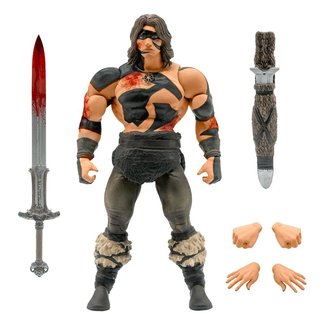 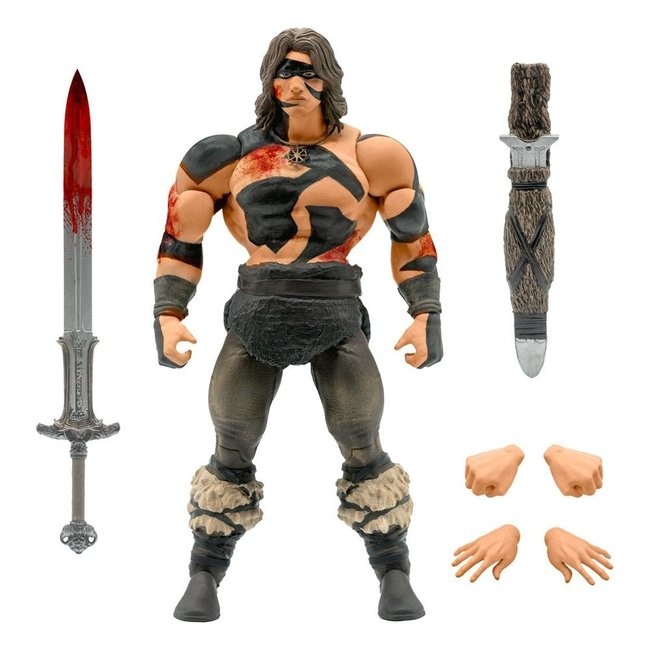 Conan the Barbarian (also known as Conan the Cimmerian) is a fictional sword and sorcery hero who originated in pulp fiction magazines and has since been adapted to books, comics, several films (including Conan the Barbarian and Conan the Destroyer), television programs (cartoon and live-action), video games, role-playing games and other media. The character was created by writer Robert E. Howard in 1932 via a series of fantasy stories published in Weird Tales magazine.