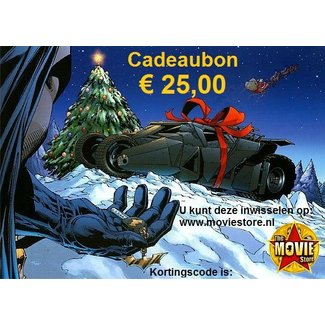 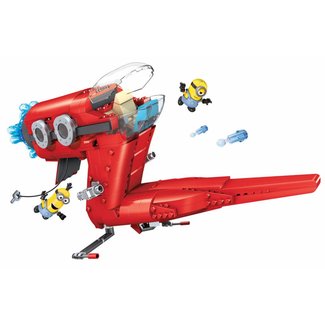 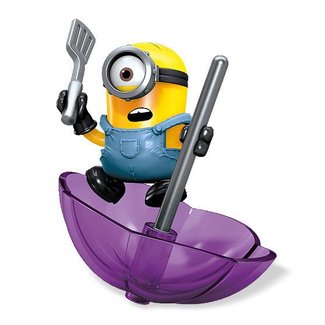 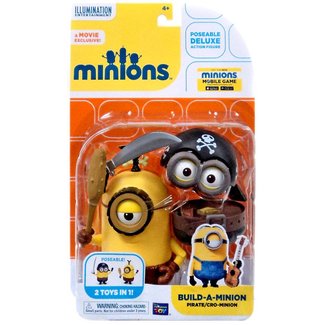 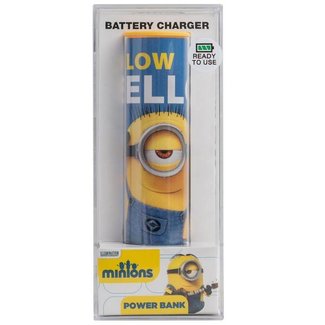 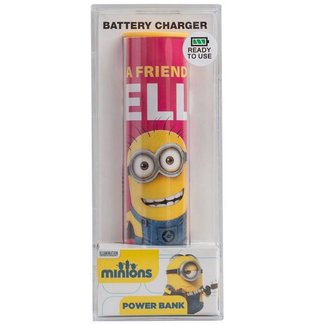 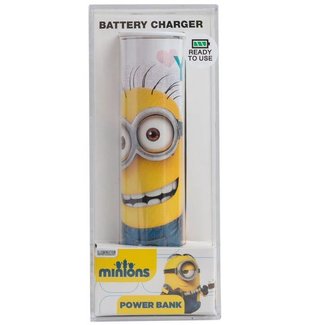 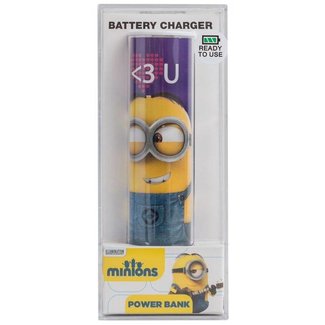 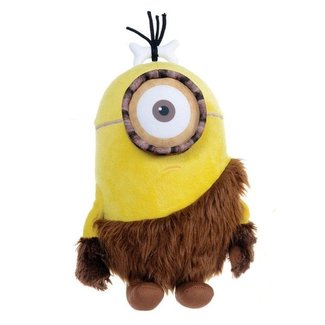 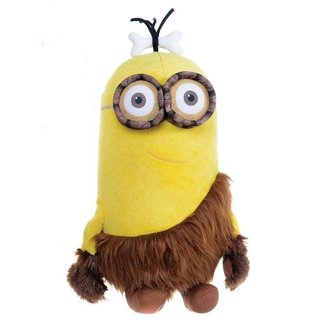 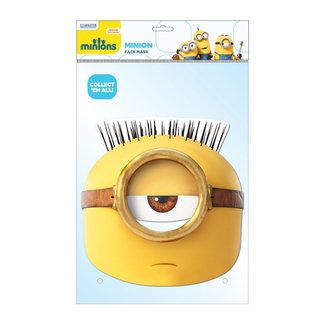 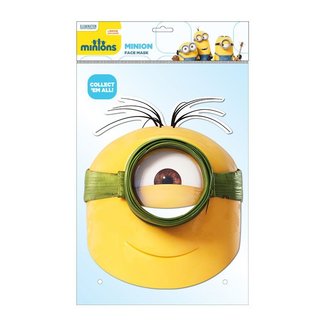 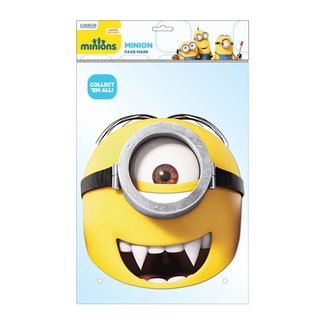 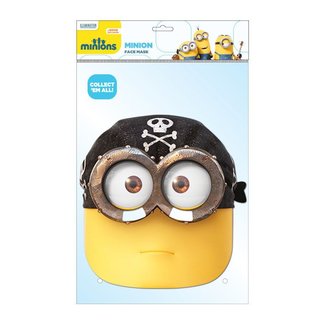 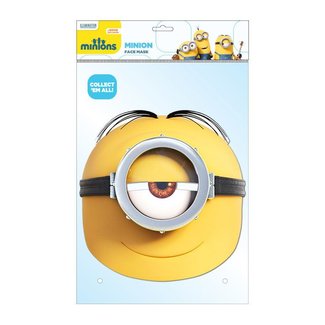 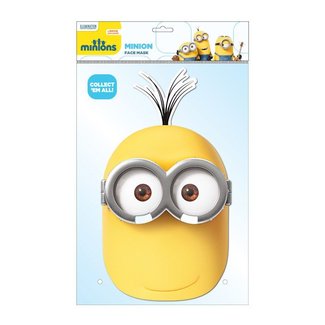 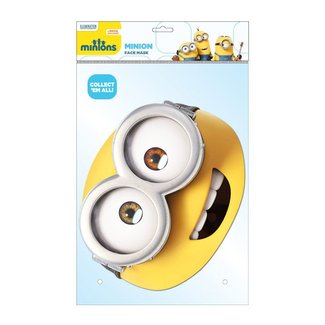 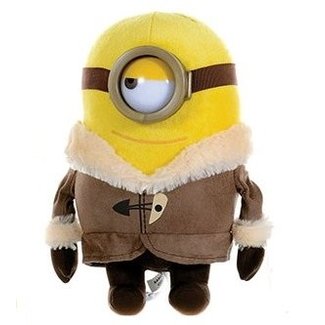 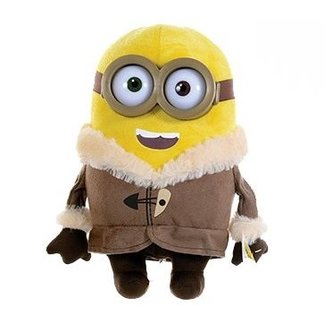 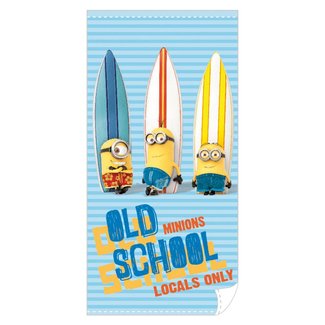 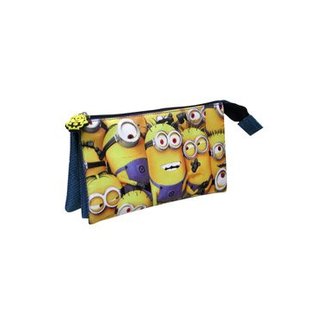 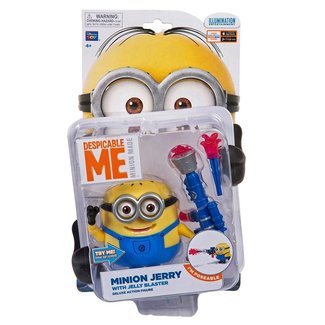 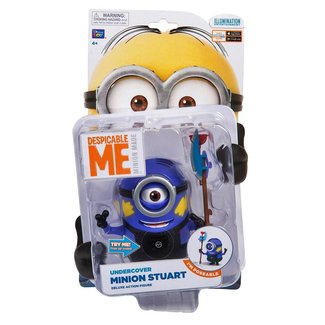 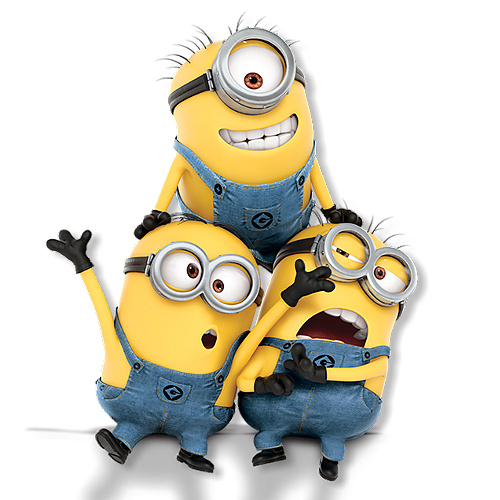 Minions is an upcoming 2015 American 3D computer-animated comedy film and a prequel/spin-off to Despicable Me (2010) and Despicable Me 2 (2013). It is being produced by Illumination Entertainment for Universal Pictures. Written by Brian Lynch, it will be directed by Pierre Coffin and Kyle Balda, and produced by Chris Meledandri and Janet Healy. Sandra Bullock voices Scarlet Overkill, the villain of the film and Jon Hamm voices her husband, inventor Herb Overkill. The film premiered on June 11, 2015, in London, United Kingdom, and is scheduled to be released in the United States on July 10, 2015. The film was first foreshadowed in the ending credits of Despicable Me 2, where Stuart, Kevin and Bob, three of Gru's Minions, are seen auditioning for the film.