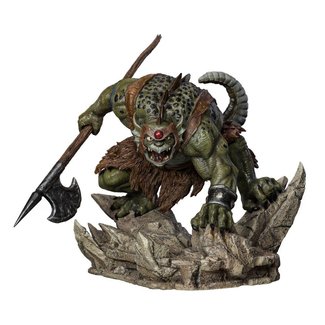 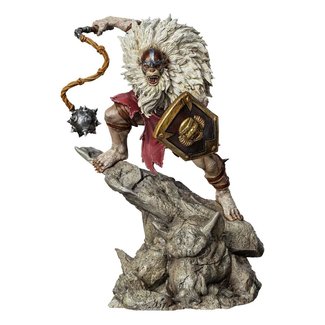 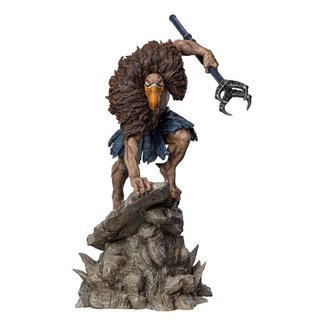 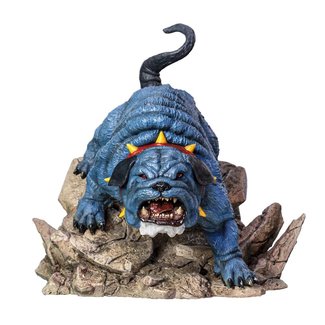 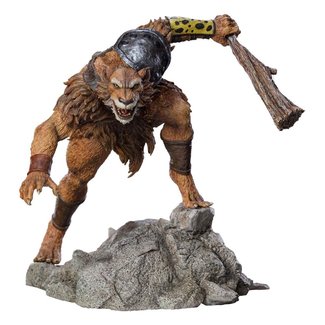 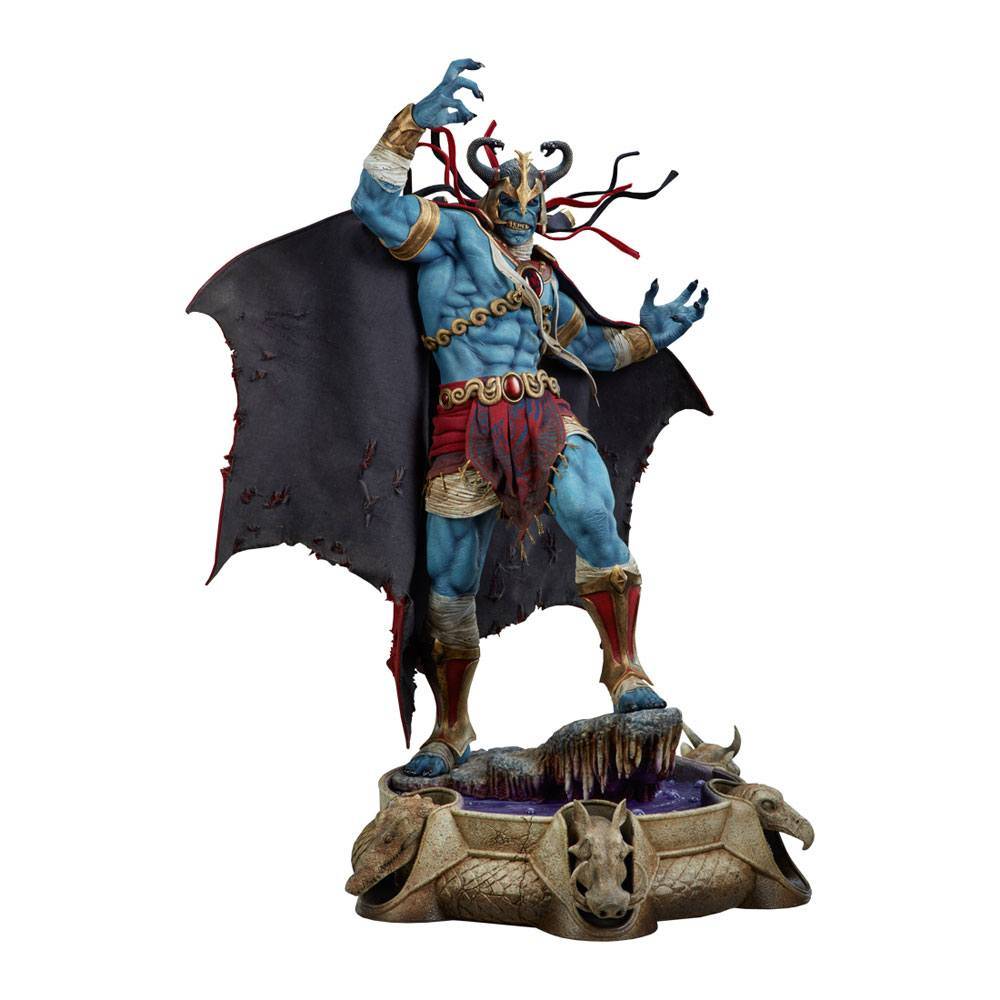 ThunderCats is an American animated television series that was produced by Rankin-Bass Animated Entertainment and Leisure Concepts debuting in 1985, based on the characters created by Tobin "Ted" Wolf. The series, for which Leonard Starr was the head writer, follows the adventures of a group of catlike humanoid aliens. The animation for the episodes was provided by the Japanese studio Pacific Animation Corporation, with Masaki Iizuka as production manager. The studio was acquired in 1989 to form Walt Disney Animation Japan. Season 1 of the show aired in 1985 (65 episodes), followed by a TV movie entitled ThunderCats – HO! in 1986. Seasons 2, 3, and 4 followed a new format of twenty episodes each, starting with a five-part story.

The series was originally distributed by Rankin-Bass Productions' then-parent company Telepictures Corporation, which would later merge with Lorimar Productions in 1986. In 1989, Lorimar-Telepictures was purchased by and folded into Warner Bros., whose television syndication arm would eventually assume distribution of the show; Warner Bros. have had the rights to the series (and all Lorimar-Telepictures programming) from that point on. Leisure Concepts which helped co-develop the show acted as a licensing agent for the series.

There were also several comic book series produced: Marvel Comics' version (currently owned by Warner Bros. rival Disney), 1985 to 1988; and five series by Wildstorm, an imprint of DC Comics (Warner Bros.' corporate sibling), beginning in 2003. Items of clothing featuring the ThunderCats logo and DVD boxsets of the original series have enjoyed a resurgence in recent years as nostalgia for the former children's favorite has grown.

It was announced on June 7, 2007, that Aurelio Jaro is making a CGI-animated feature film of ThunderCats, based on a script written by Paul Sopocy. In October 2007, Variety magazine revealed that Jerry O'Flaherty, veteran video game art director, had signed on to direct. The film is being produced by Spring Creek Productions. It was originally set for a summer 2010 release, but it has since been reported that the movie is on hold. Concept art for the film has also been leaked online.