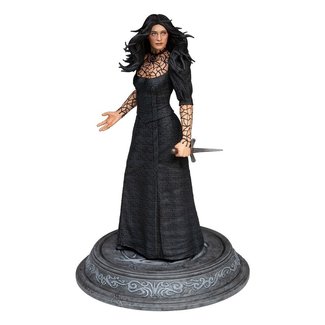 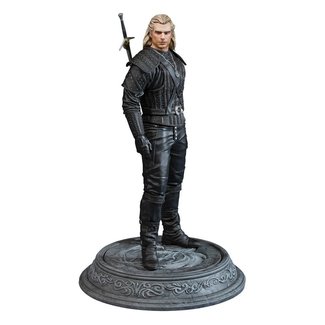 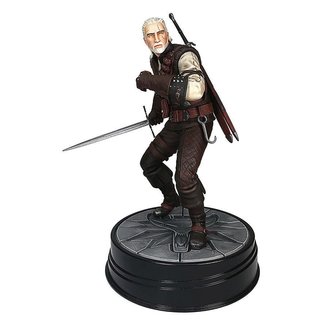 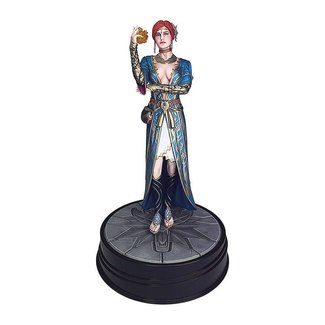 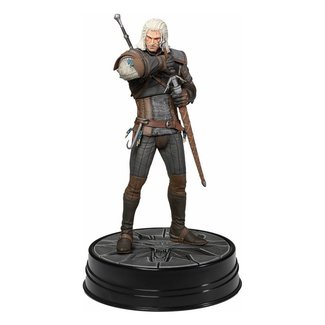 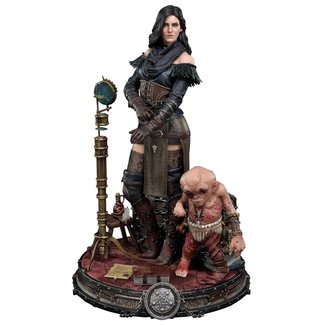 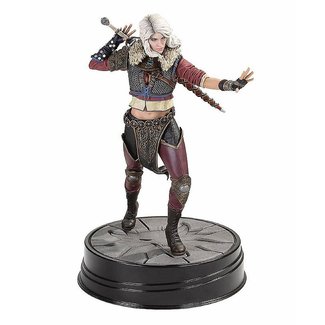 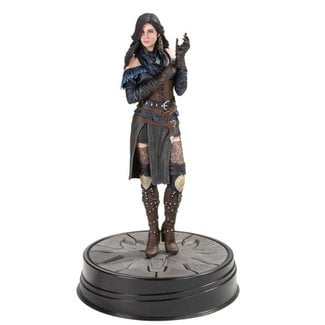 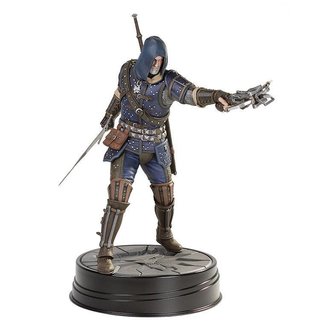 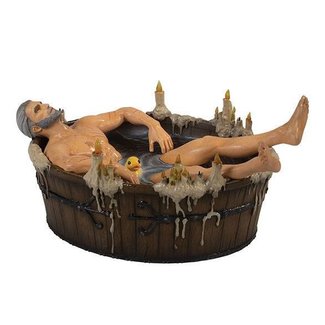 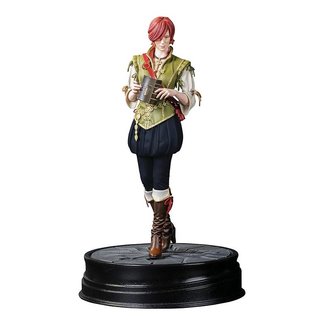 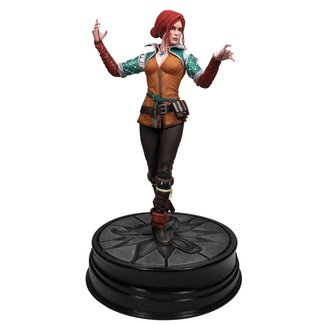 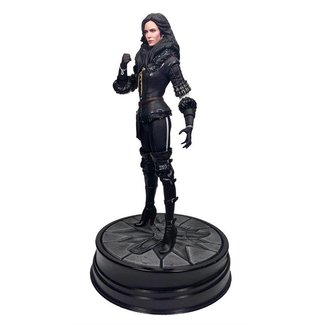 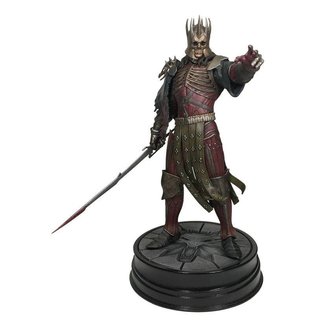 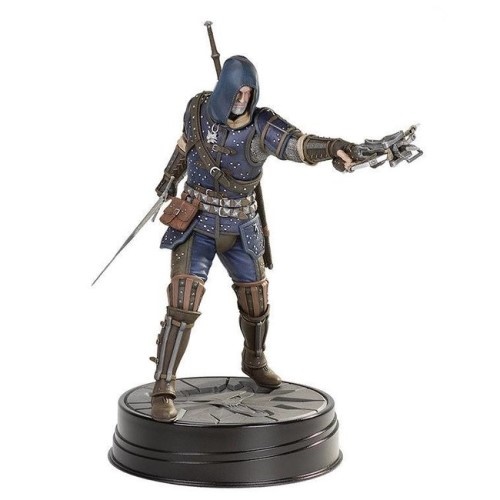 The Witcher 3: Wild Hunt is a high-fantasy, action role-playing video game set in an open-world environment, developed by CD Projekt RED. Announced in February 2013, it was released worldwide for Microsoft Windows, PlayStation 4, and Xbox One on 19 May 2015. The game is the third in the series, preceded by The Witcher and The Witcher 2: Assassins of Kings, which are based on the series of fantasy novels by Polish author Andrzej Sapkowski.

Played in a third-person perspective, players control protagonist Geralt of Rivia, a monster hunter known as a witcher, who sets out on a long journey through the Northern Kingdoms. In the game, players battle against the world's many dangers using swords and magic, while interacting with non-player characters and completing side quests and main missions to progress through the story. The game was met with critical acclaim and was a financial success, selling over 6 million copies in six weeks. The game won multiple Game of the Year awards from various gaming publications, critics, and game award shows, including the Golden Joystick Awards and The Game Awards, becoming one of the most awarded games of all time.

The Witcher 3: Wild Hunt is more than 30 times larger than previous Witcher games, requiring players to sail by boat to some locations and ride on horseback to others. However, fast traveling around the areas of known locations is also possible.The Witcher 3 was described as "20% bigger than Skyrim". Many actions the player performs affect the world, with many of the quests having a number of options on how to complete them, and differing outcomes. CD Projekt RED anticipated approximately 100 hours for the completion of the game, 50 of them belonging to side quests, and 50 belonging to the main story.

While similar to the previous Witcher games, Wild Hunt improved on several aspects from past games. Combat revolves around an action role-playing game system alongside the use of magic. The fighting system from previous games was significantly revamped. Wild Hunt introduces some new mechanics, such as the ability to sense nearby objectives, people and resources ("witcher sense"), combat on horseback and at sea, swimming underwater and the use of a crossbow. Additionally, Geralt can jump, climb, and vault over smaller obstacles. The climbing mechanics were described as "not exactly" like Assassin's Creed, but "similar to what we have in Uncharted". Item creation and potion brewing still remain as in previous games, but have been modified from The Witcher 2 to be more forgiving. Traps from The Witcher 2 have been entirely omitted. The same five Witcher signs returned but slightly modified, with each one having an alternative form that can be used.

The game features responsive, advanced artificial intelligence and dynamic environments. The day and night cycle influences some monsters and their powers, similar to the common mythological motif of a werewolf gaining powers during the night of a full moon. The game also features a dynamic beard growth system, in which the beard of the playable character Geralt grows as he spends time in the world. Ciri, an exceptional sword fighter with mythical powers from the Witcher novels, is a playable character in the game. Gwent is an in-game collectible card game, which replaces the dice games from the previous two Witcher titles.