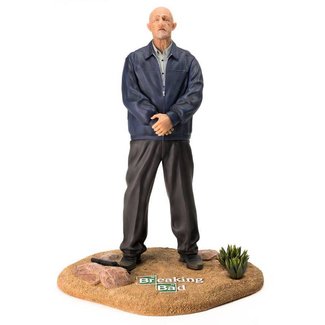 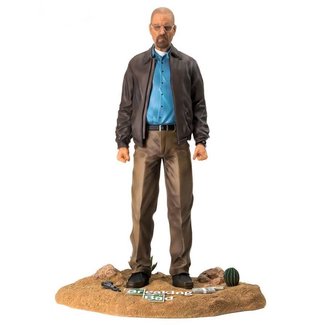 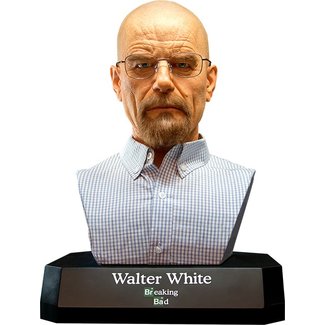 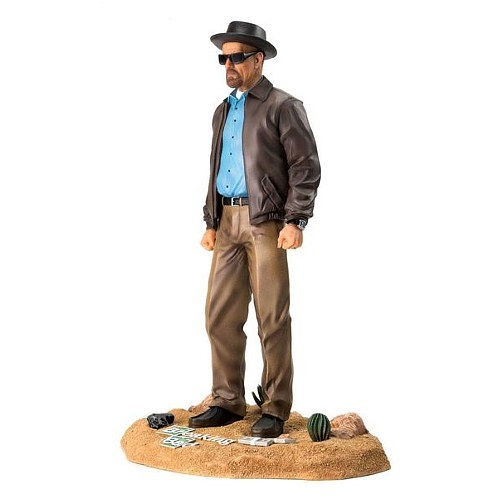 Breaking Bad is an American crime drama television series created and produced by Vince Gilligan. The show originally aired on the AMC network for five seasons, from January 20, 2008 to September 29, 2013. It tells the story of Walter White (Bryan Cranston), a struggling high school chemistry teacher diagnosed with inoperable lung cancer, who, together with his former student Jesse Pinkman (Aaron Paul), turns to a life of crime, producing and selling crystallized methamphetamine to secure his family's financial future before he dies. The show title is from a Southern colloquialism meaning to "raise hell". Breaking Bad was set and produced in Albuquerque, New Mexico.

Breaking Bad is widely regarded as one of the greatest television series of all time. By the time the series finale aired, the series was among the most-watched cable shows on American television. The show received numerous awards, including sixteen Primetime Emmy Awards, eight Satellite Awards, two Golden Globe Awards, two Peabody Awards and a People's Choice Award. For his leading performance, Cranston won the Primetime Emmy Award for Outstanding Lead Actor in a Drama Series four times. In 2013, Breaking Bad entered the Guinness World Records as the highest rated show of all time.