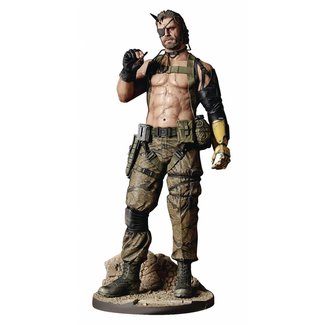 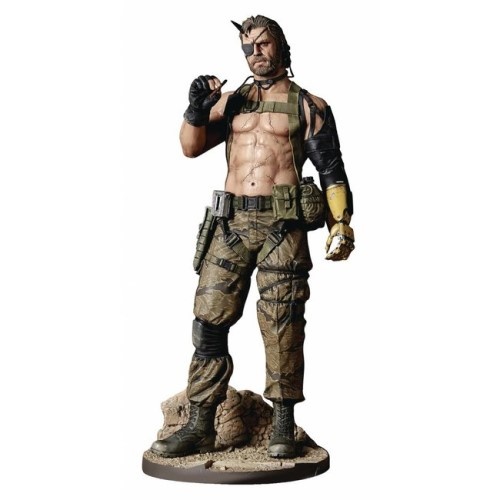 Metal Gear Solid V: The Phantom Pain is an open world action-adventure stealth video game developed by Kojima Productions, directed, designed, co-produced and co-written by Hideo Kojima, and published by Konami for Microsoft Windows, PlayStation 3, PlayStation 4, Xbox 360 and Xbox One. It was released worldwide on September 1, 2015. The game is the eleventh canonical and final installment in the Metal Gear series and the fifth within the series' chronology. It serves as a sequel to Metal Gear Solid V: Ground Zeroes, and a continuation of the narrative established there, and a prequel to the original Metal Gear game. It carries over the tagline of Tactical Espionage Operations first used in Metal Gear Solid: Peace Walker. Set in 1984, the game follows the mercenary leader Punished "Venom" Snake as he ventures into Afghanistan and the Angola–Zaire border region to exact revenge on the people who destroyed his forces and came close to killing him during the climax of Ground Zeroes.

The Phantom Pain was critically acclaimed upon release, with its gameplay drawing praise for featuring a variety of mechanics and interconnected systems which allow a high degree of player freedom in approaching objectives. While the story drew criticism from a few reviewers for its lack of focus, others acknowledged its emotional power and exploration of mature themes. The game received perfect review scores from several publications, including Famitsu, GameSpot and IGN, and was described by critics as the greatest game in the Metal Gear series.