Home/In stock (A-Z)/Pirates of the Caribbean

Pirates of the Caribbean 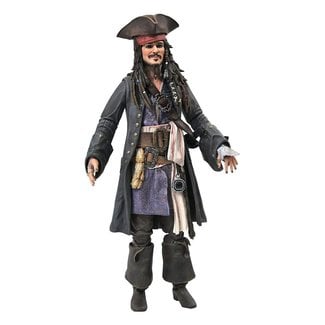 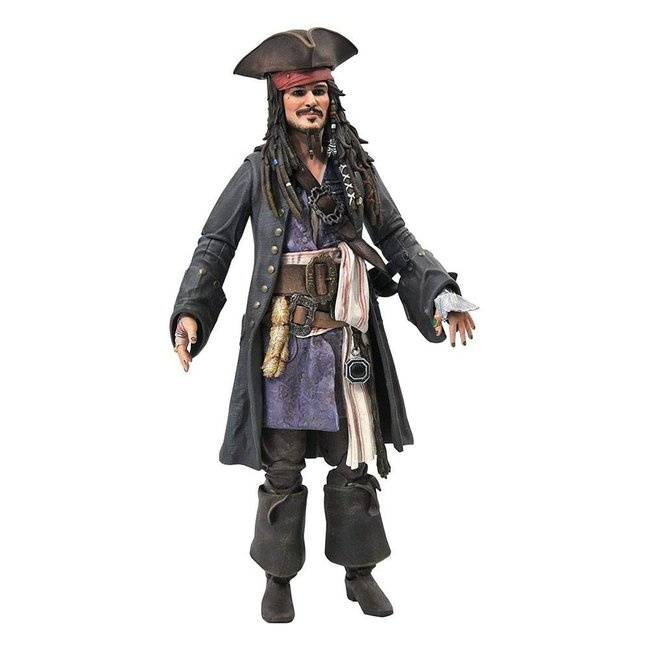 Pirates of the Caribbean: At World's End is a 2007 American fantasy swashbuckler film and the third film in the Pirates of the Caribbean film series. The plot follows Will Turner (Orlando Bloom), Elizabeth Swann (Keira Knightley), Hector Barbossa (Geoffrey Rush), and the crew of the Black Pearl rescuing Captain Jack Sparrow (Johnny Depp) from Davy Jones' Locker, and then preparing to fight the East India Trading Company, led by Cutler Beckett (Tom Hollander) and Davy Jones (Bill Nighy), who plan to extinguish piracy forever. Gore Verbinski directed the film, as he did with the previous two. It was shot in two shoots during 2005 and 2006, the former simultaneously with the preceding film, Dead Man's Chest.

The film was released in English-speaking countries on May 25, 2007, after Walt Disney Pictures decided to move the release date a day earlier than originally planned. Critical reviews were mixed, but At World's End was a box office hit, becoming the most successful film of 2007, with over $960 million worldwide.

It was nominated for the Academy Award for Makeup and the Academy Award for Visual Effects, which it lost to La Vie en Rose and The Golden Compass, respectively. A fourth installment, On Stranger Tides, the first to neither be directed by Verbinski nor star Bloom and Knightley, was released in cinemas on May 20, 2011.

With a production budget of $300 million, Pirates of the Caribbean: At World's End was the most expensive film ever made at the time of its release, even after adjusting for inflation.