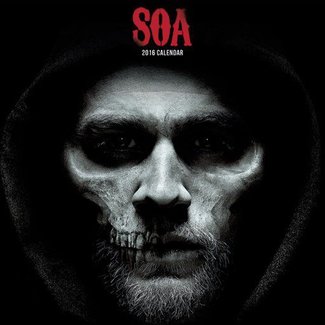 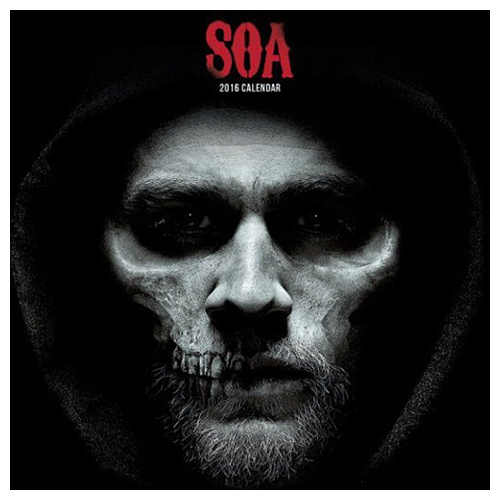 Sons of Anarchy is an American crime drama television series created by Kurt Sutter, about the lives of a close-knit outlaw motorcycle club operating in Charming, a fictional town in California's Central Valley. The show centers on protagonist Jackson "Jax" Teller (Charlie Hunnam), initially the vice president of the club, who begins questioning the club and himself.

Sons of Anarchy premiered on September 3, 2008, on cable network FX. The series' third season attracted an average of 4.9 million viewers per week, making it FX's highest rated series ever, surpassing FX's other hits The Shield, Nip/Tuck, and Rescue Me. The season 4 and 5 premieres were the two highest-rated telecasts in FX's history.

In November 2013, Kurt Sutter indicated that he was in talks with FX to make a Sons of Anarchy prequel set in the 1960s.