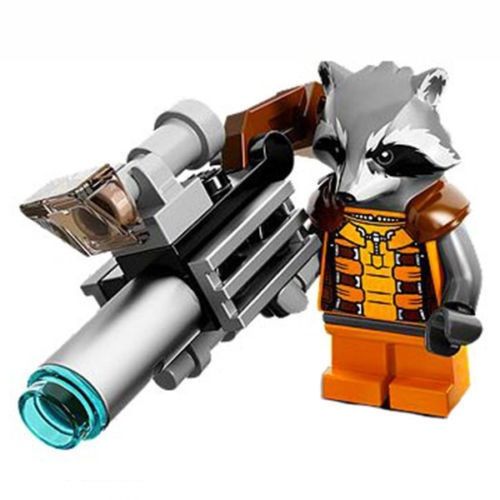 The film was officially announced at the 2014 San Diego Comic-Con International before the theatrical release of the first film, along with Gunn's involvement, with the title of the film revealed a year later in June 2015. The film began principal photography in February 2016 at Pinewood Atlanta Studios in Fayette County, Georgia, and concluded in June 2016.