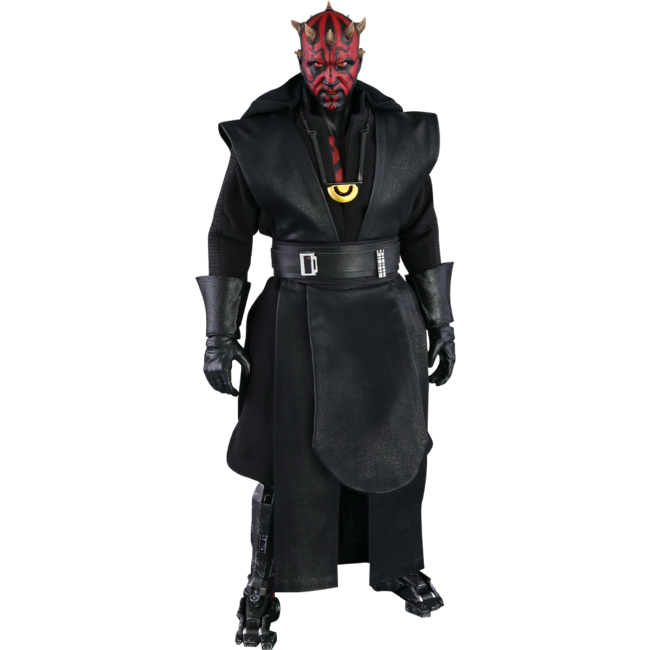 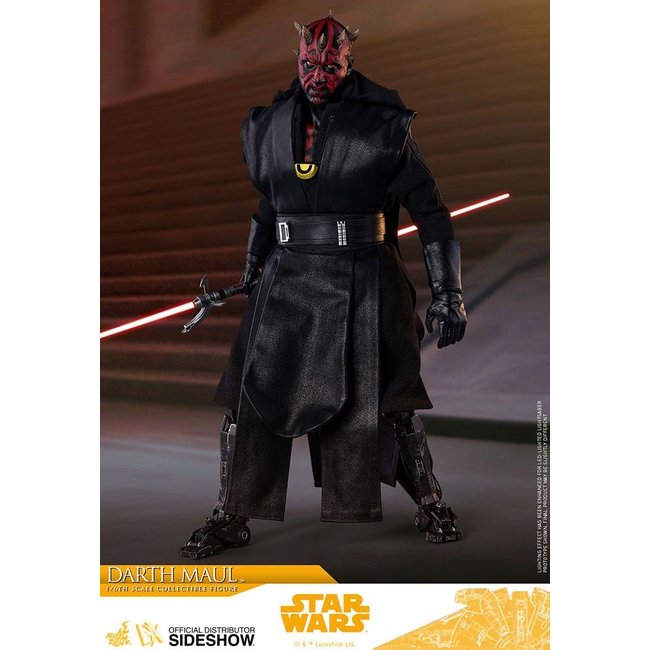 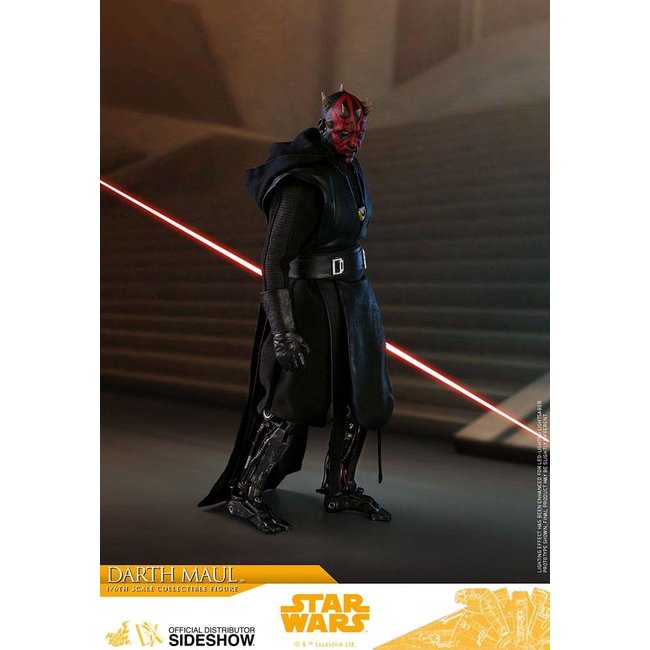 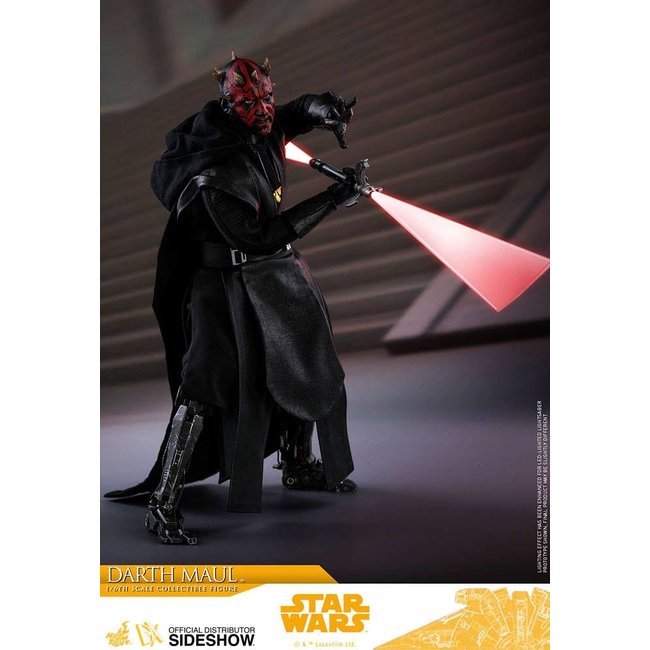 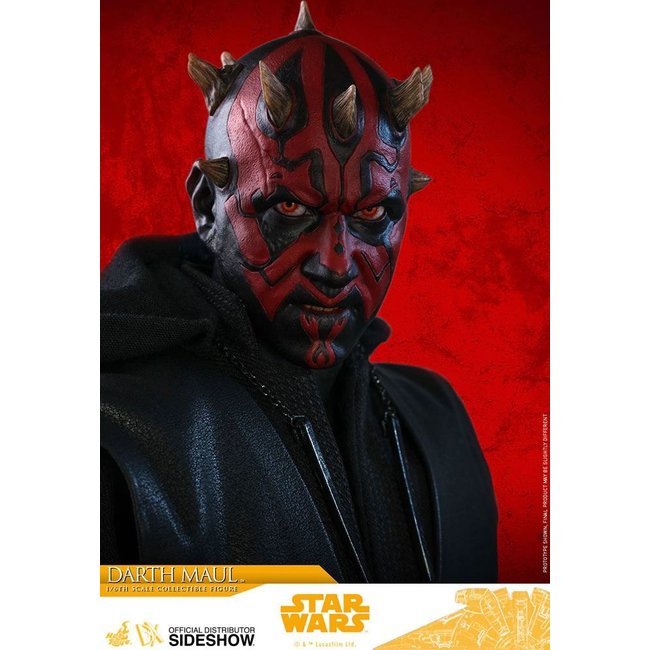 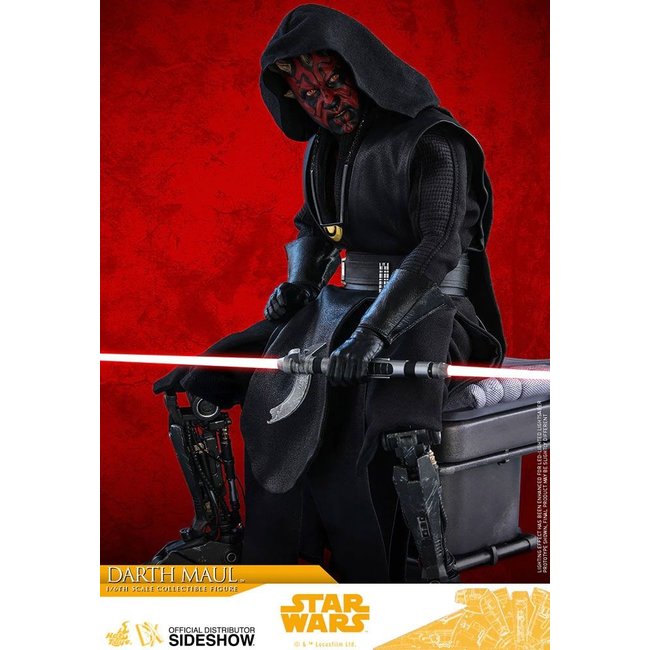 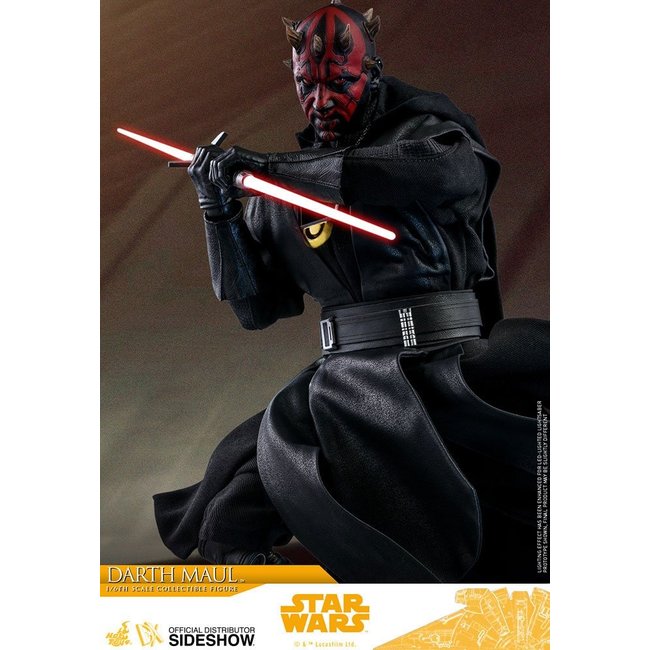 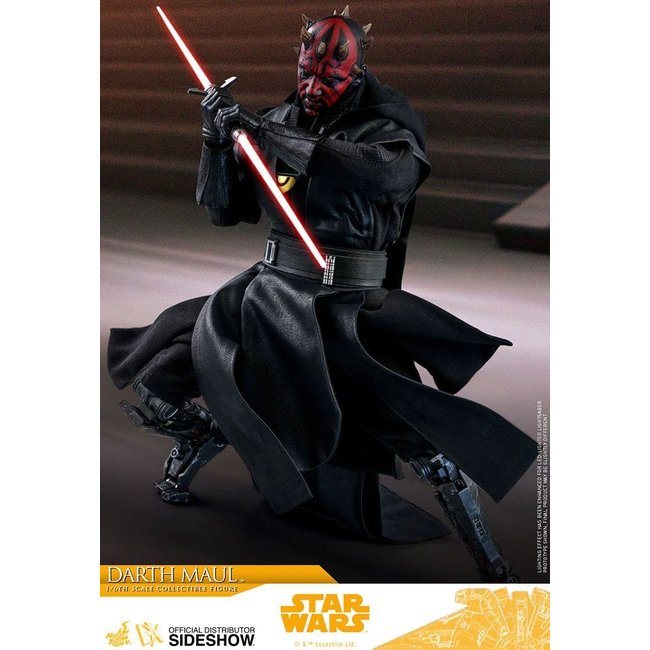 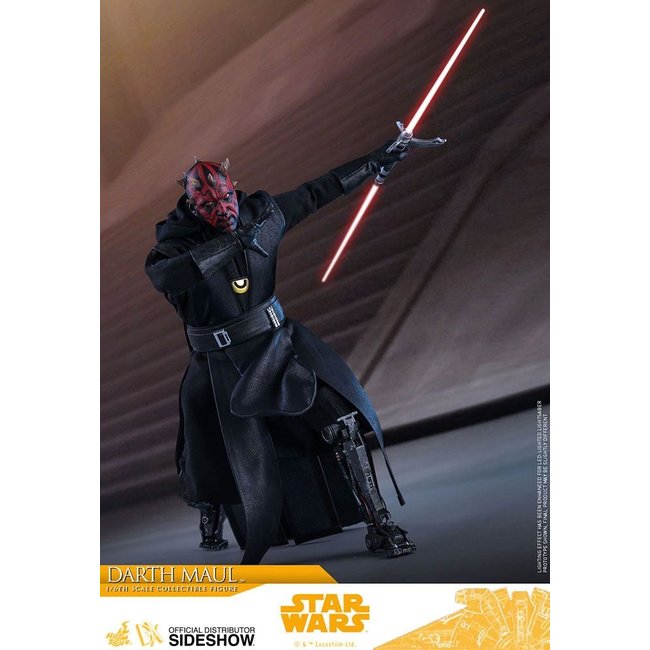 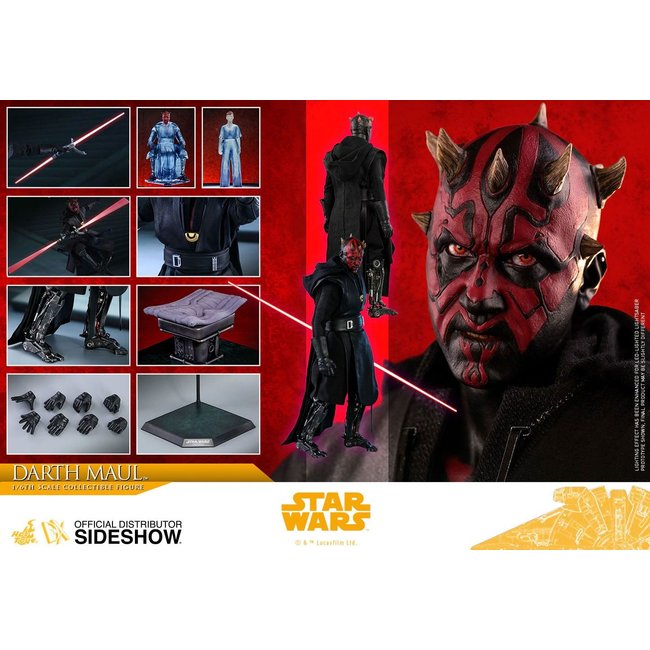 €299,00Incl. tax
Backorder
This is a pre-order item, you can order this item. Expected release date is February 2021 (subject to change)

Darth Maul surprised many Star Wars fans with his appearance in Solo: A Star Wars Story. The audience discovered that the deadly Darth Maul has survived to build an empire of his own as the true leader of Crimson Dawn. Operating from his homeworld of Dathomir, Maul commanded the crime syndicate with the help of refined figurehead and terrifying enforcer Dryden Vos, who traversed the galaxy on his lavish yacht entertaining and brutally imposing the will of his master. After his death, Dryden's first lieutenant Qi'ra assumed control over the territories, working closely with Maul to continue their rule.

Skillfully crafted based on the appearance of Darth Maul in the film, the sixth scale collectible figure features a newly developed head sculpt with stunning likeness, finely tailored outfit and robe, highly detailed robotic legs, Maul's iconic double-bladed lightsaber with LED light-up function and interchangeable lightsaber blades emulating the weapon in motion. This figure also includes a selection of interchangeable hands for posing options, a specialized seat for Maul and a figure base. 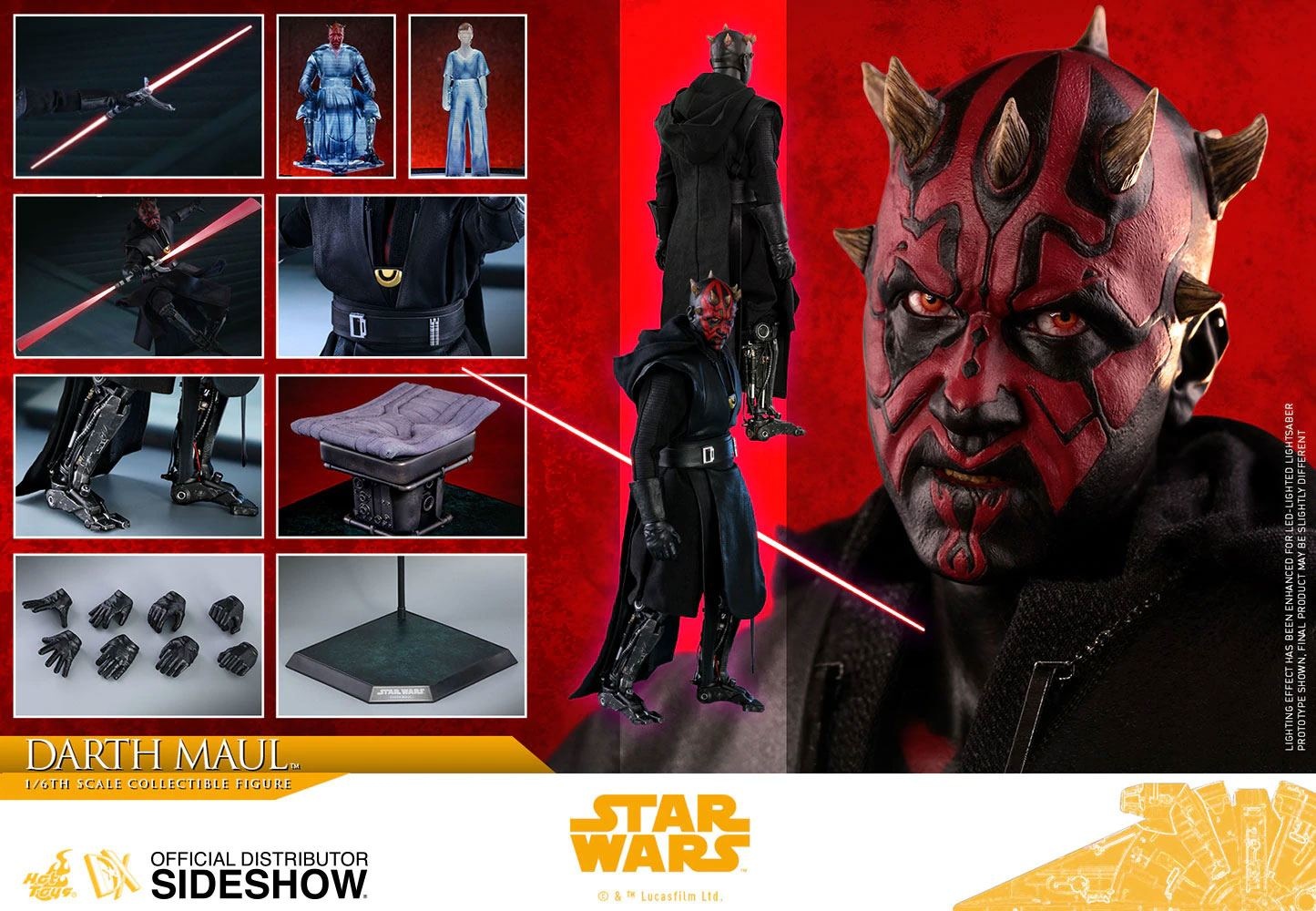 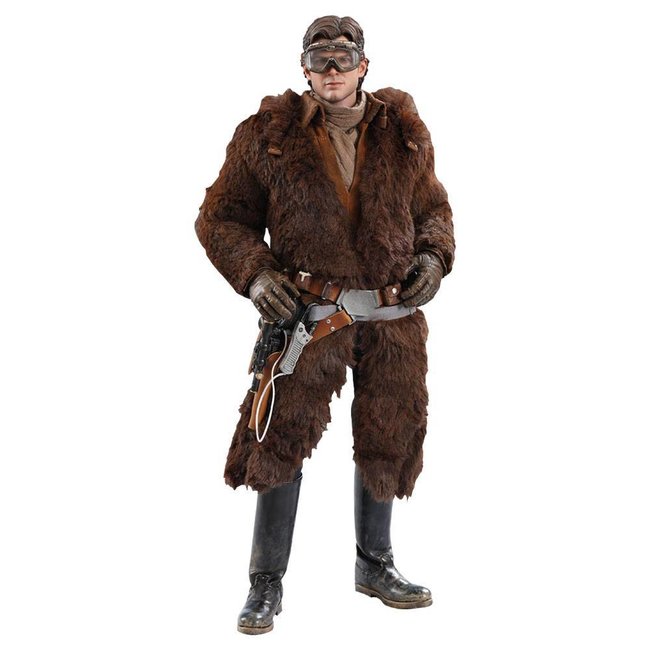 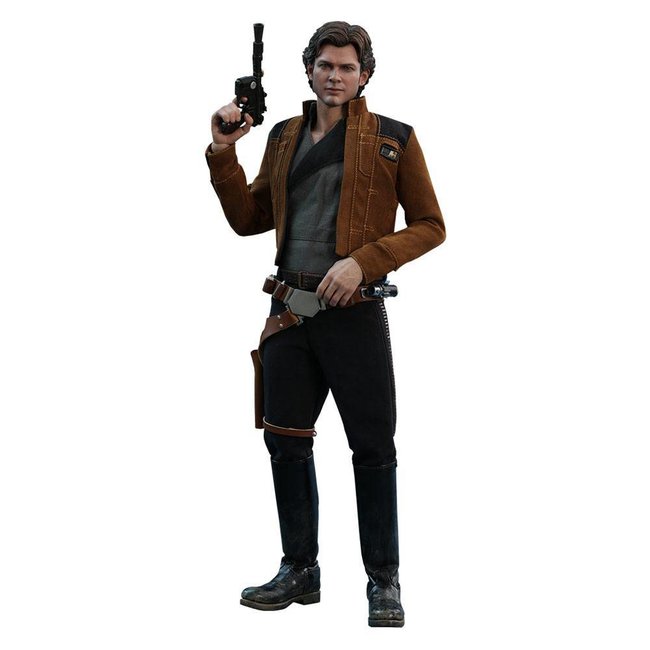 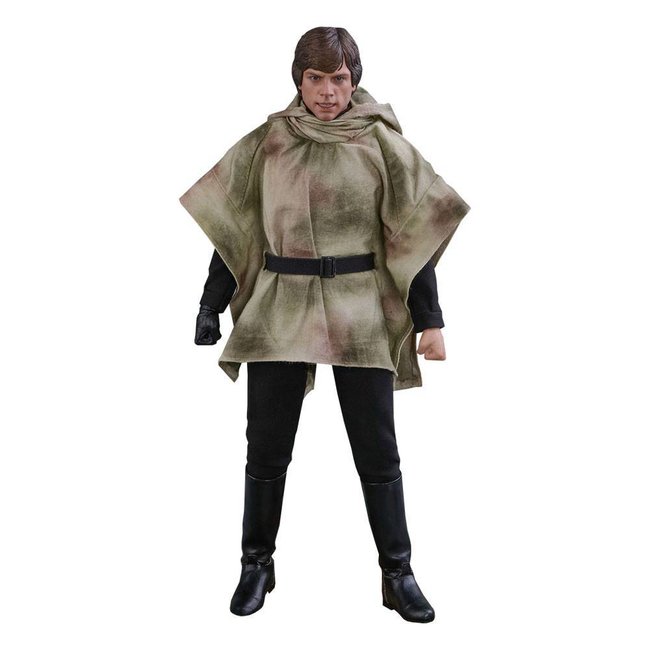 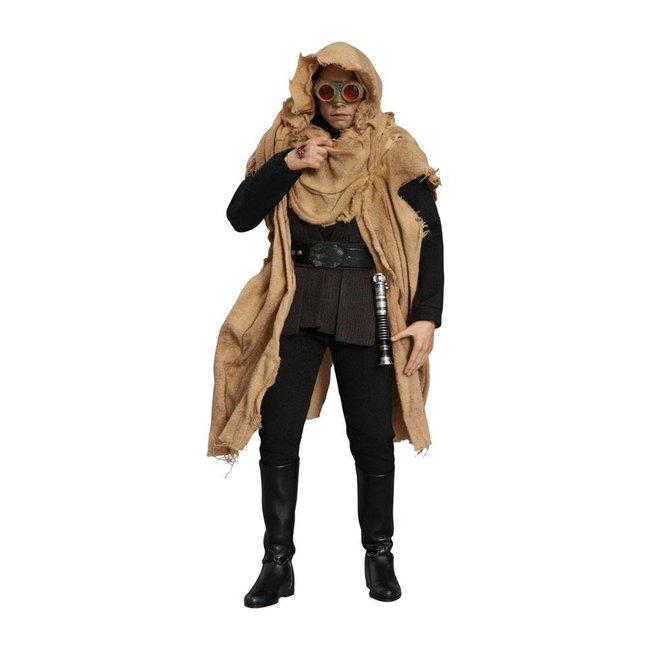 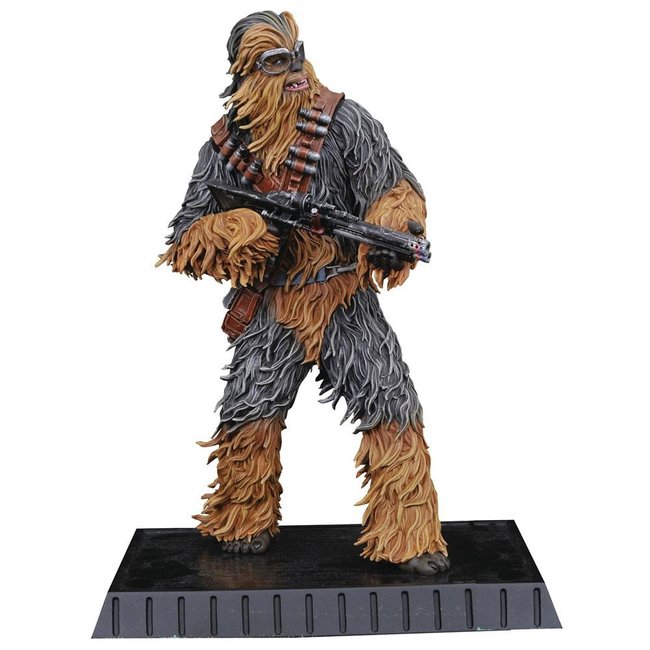 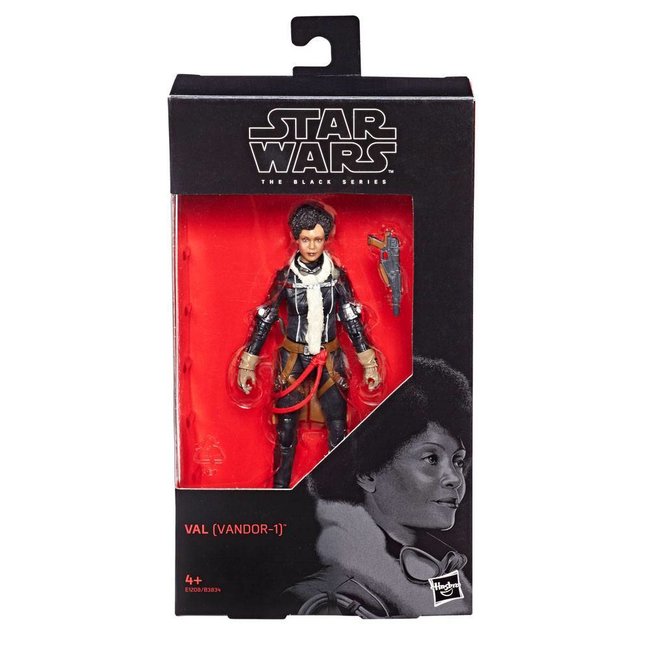 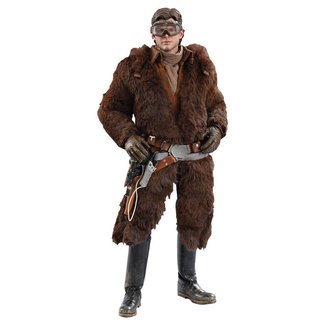 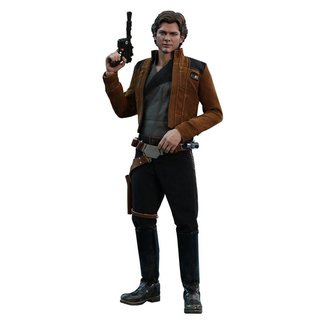 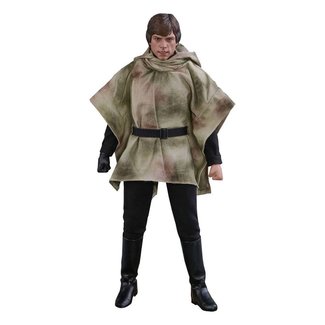 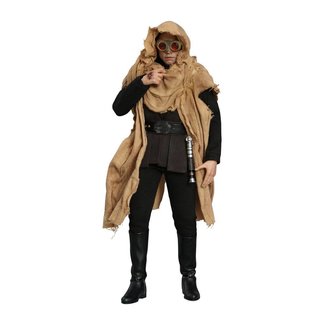