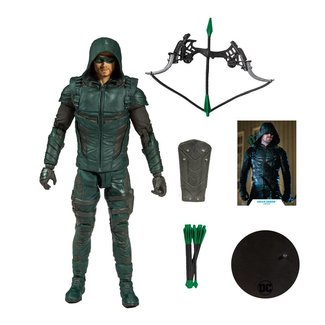 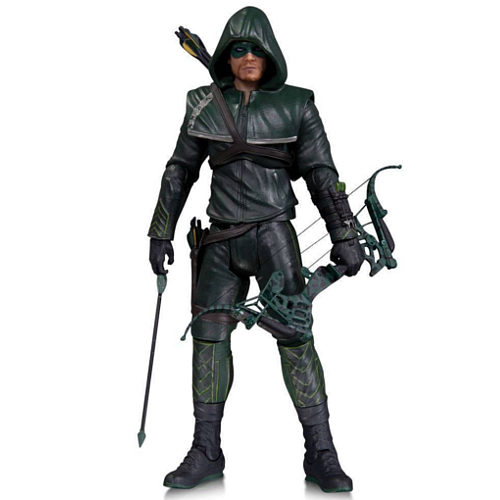 Arrow is an American television series developed by writer/producers Greg Berlanti, Marc Guggenheim, and Andrew Kreisberg. It is based on the DC Comics character Green Arrow, a costumed crime-fighter created by Mort Weisinger and George Papp. It premiered in North America on The CW on October 10, 2012, with international broadcasting taking place in late 2012. Primarily filmed in Vancouver, British Columbia, Canada, the series follows billionaire playboy Oliver Queen, portrayed by Stephen Amell, who, after five years of being stranded on a hostile island, returns home to fight crime and corruption as a secret vigilante whose weapon of choice is a bow and arrow. Unlike in the comic books, Queen does not initially go by the alias "Green Arrow".