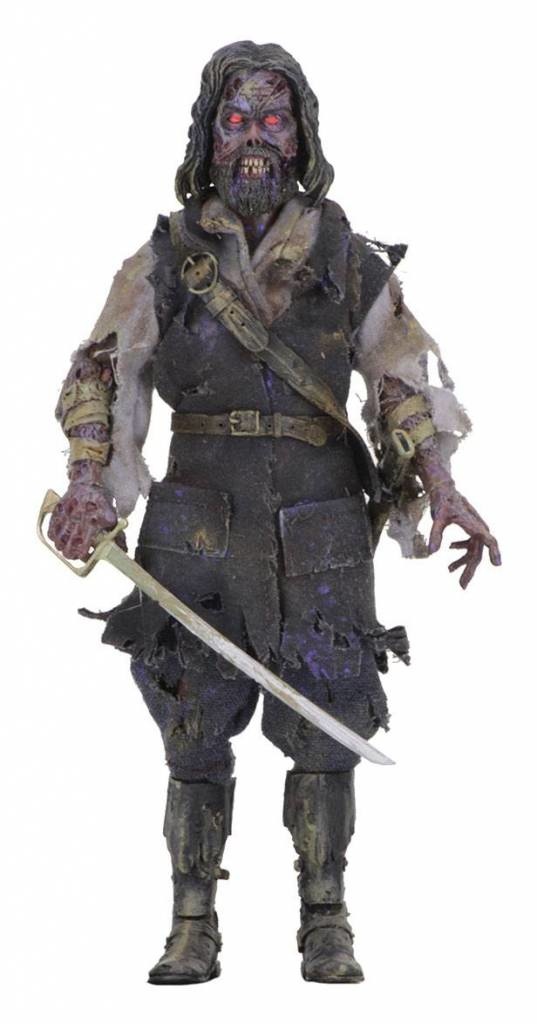 The Fog is a 1980 American supernatural horror film directed by John Carpenter, who also co-wrote the screenplay and created the music for the film. It stars Adrienne Barbeau, Jamie Lee Curtis, Tom Atkins, Janet Leighand Hal Holbrook. It tells the story of a strange, glowing fog that sweeps over a small coastal town in California, bringing with it the vengeful ghosts of mariners who were killed in a shipwreck there 100 years before.

The Fog received mixed reviews upon release but did well at the box-office, making over $21 million domestically on a $1.1 million budget. Since release, it has received more positive retrospective reviews and has become a cult classic. A remake of the film was made in 2005 to very negative reviews.