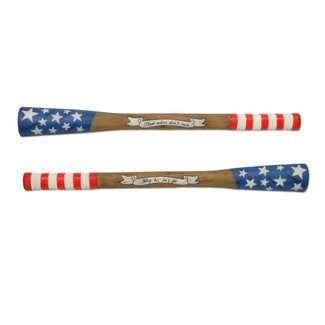 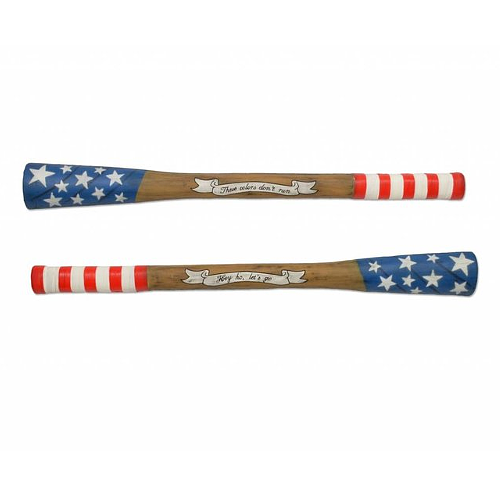 Kick-Ass 2 is a 2013 British-American superhero action comedy film based on the comic book of the same name and Hit-Girl, both by Mark Millar and John Romita, Jr., and is the sequel to the 2010 film Kick-Ass, as well as the second installment of the Kick-Ass film series. The film was written and directed by Jeff Wadlow and co-produced by Matthew Vaughn, who directed the first film. Aaron Taylor-Johnson, Christopher Mintz-Plasse and Chloë Grace Moretz reprise their roles from the first film as Dave Lizewski, Chris D'Amico, and Mindy Macready respectively.

The film was released on 14 August 2013 in the United Kingdom and Ireland and on 16 August in the United States and Canada. Matthew Vaughn's production company, Marv Films, produced the film alongside Universal Pictures.

The film was a box office success grossing more than double of its budget but failed to gross more than the first movie. The movie received negative reviews, with many reviewers commenting on the pacing, shaky camera in the action sequences, strong level of violence and crude humor. However, despite not reaching anywhere near the level of audience acclaim that the first film received, audiences responded to the sequel much more positively than the critics.