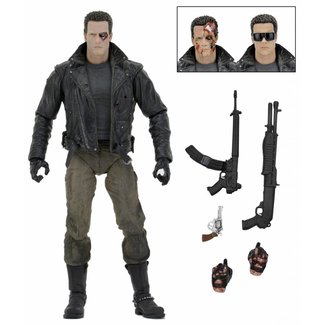 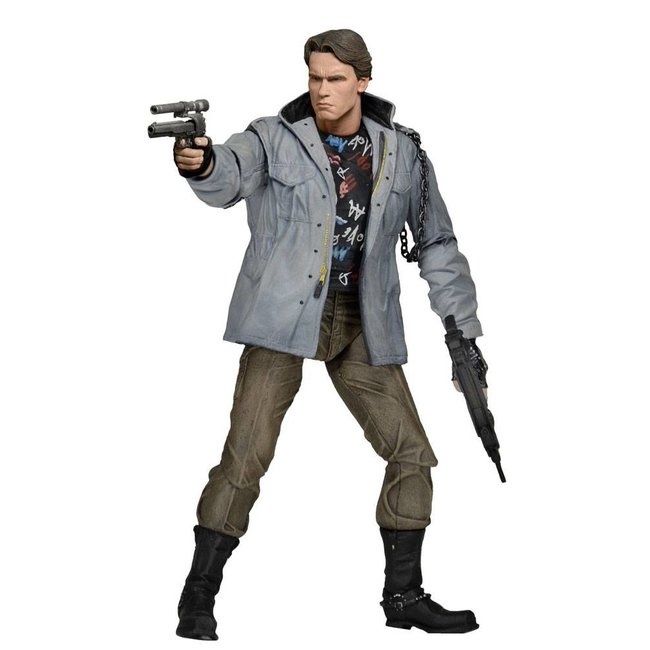 The Terminator is a 1984 American science fiction action film directed by James Cameron, written by Cameron and the film's producer Gale Anne Hurd, and starring Arnold Schwarzenegger, Michael Biehn, and Linda Hamilton. It was filmed in Los Angeles, produced by Hemdale Film Corporation and distributed by Orion Pictures. Schwarzenegger plays the Terminator, a cyborg assassin sent back in time from the year 2029 to 1984 to kill Sarah Connor, played by Hamilton. Biehn plays Kyle Reese, a soldier from the future sent back in time to protect Sarah.

Though not expected to be either a commercial or critical success, The Terminator topped the American box office for two weeks and helped launch the film career of Cameron and consolidate that of Schwarzenegger. The Terminator was followed up with a sequel in Terminator 2: Judgment Day in 1991 which was also directed by Cameron. In 2008, The Terminator was selected by the Library of Congress for preservation in the American National Film Registry, being deemed "culturally, historically, or aesthetically significant".