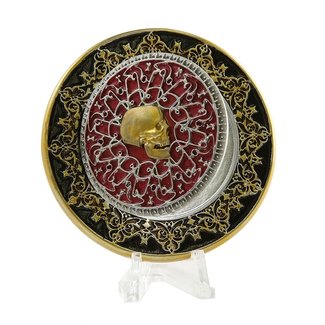 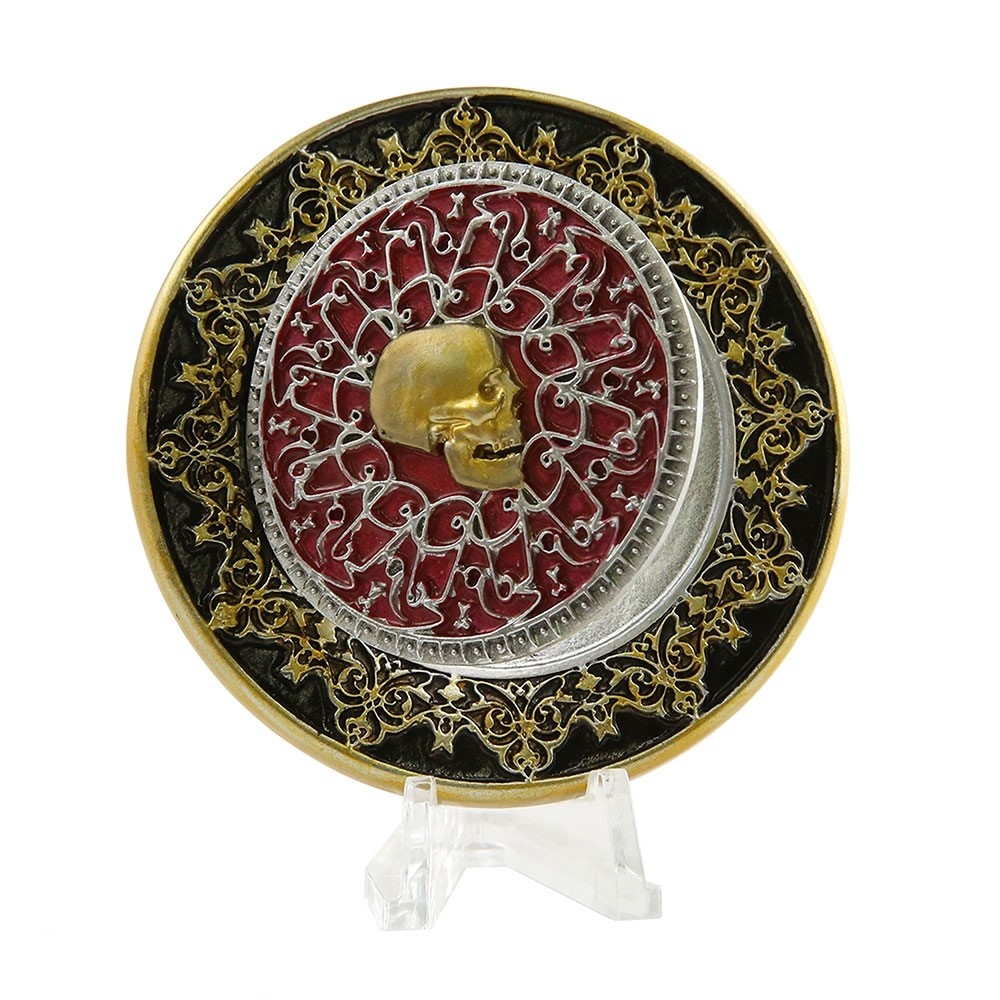 John Wick, later known as John Wick: Chapter 1, is a 2014 American neo-noir gun fu action thriller film directed by Chad Stahelski and David Leitch from a screenplay by Derek Kolstad. It stars Keanu Reeves, Michael Nyqvist, Alfie Allen, Adrianne Palicki, Bridget Moynahan, Dean Winters, Ian McShane, John Leguizamo and Willem Dafoe. The first installment in the John Wick film series, the story focuses on John Wick (Reeves), a retired hitman seeking vengeance for the theft of his vintage car and the killing of his puppy, which serves as a memento of his recently deceased wife (Moynahan). Stahelski and Leitch directed the film together, though only Stahelski was credited.

Kolstad had completed the screenplay in 2012 and further developed it for Thunder Road Pictures. The film was produced by Basil Iwanyk of Thunder Road Pictures, Leitch, Eva Longoria, and Michael Witherill. It marks Stahelski and Leitch's directorial debut as a team after multiple separate credits as second-unit directors and stunt coordinators. They previously worked with Reeves as stunt doubles on The Matrix trilogy.

Stahelski and Leitch's approach to action scenes drew upon their admiration for anime and martial arts films. The film used fight choreographers and gun fu techniques from Hong Kong action cinema. The film also pays homage to works such as John Woo's The Killer, Jean-Pierre Melville's Le Cercle Rouge and Le Samouraï, John Boorman's Point Blank, and the spaghetti western subgenre of Western films. The film was met with positive reviews, with critics calling it one of Reeves' best performances and one of the best action films of 2014. It grossed $89 million worldwide against a production budget of $30 million. A sequel, John Wick: Chapter 2, was released in February 2017, and another sequel John Wick 3: Parabellum is currently filming with a targeted release of May 2019.