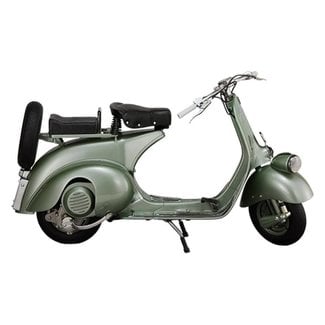 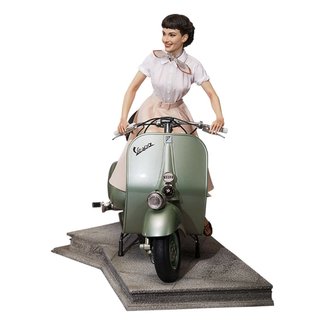 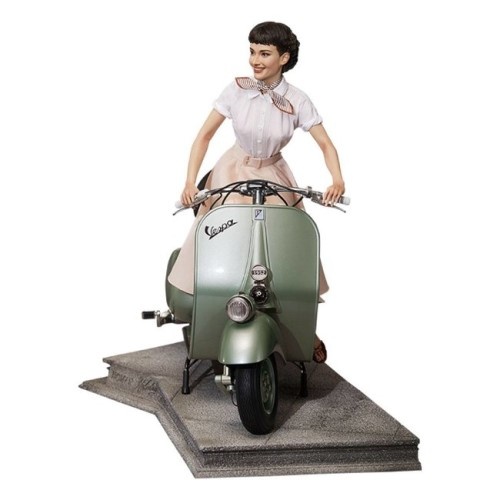 Roman Holiday is a 1953 American romantic comedy film directed and produced by William Wyler. It stars Gregory Peck as a reporter and Audrey Hepburn as a royal princess out to see Rome on her own. Hepburn won an Academy Award for Best Actress for her performance; the screenplay and costume design also won.

The script was written by John Dighton and Dalton Trumbo, though with Trumbo on the Hollywood blacklist, he did not receive a credit; instead, Ian McLellan Hunter fronted for him. Trumbo's credit was reinstated when the film was released on DVD in 2003. On December 19, 2011, full credit for Trumbo's work was restored. Blacklisted director Bernard Vorhaus worked on the film as an assistant director under a pseudonym.

The film was shot at the Cinecittà studios and on location around Rome during the "Hollywood on the Tiber" era. The film was screened in the 14th Venice Film Festival within the official program.

In 1999, Roman Holiday was selected for preservation in the United States National Film Registry by the Library of Congress as being "culturally, historically, or aesthetically significant".