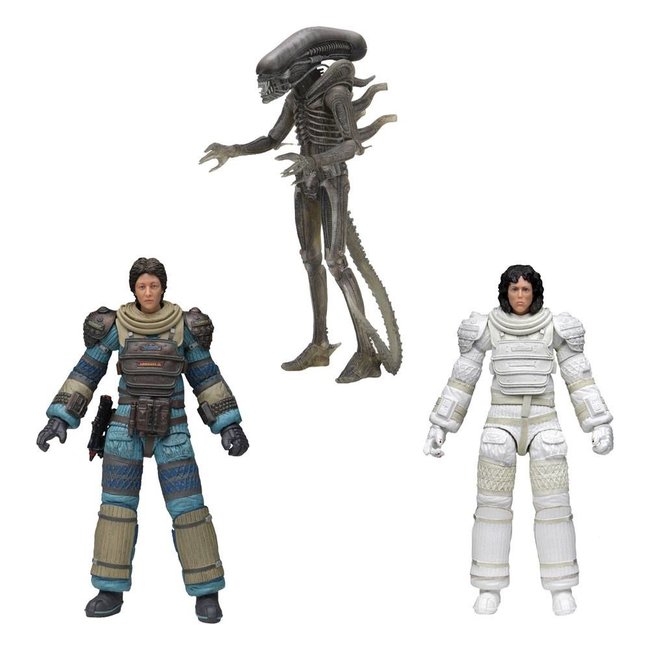 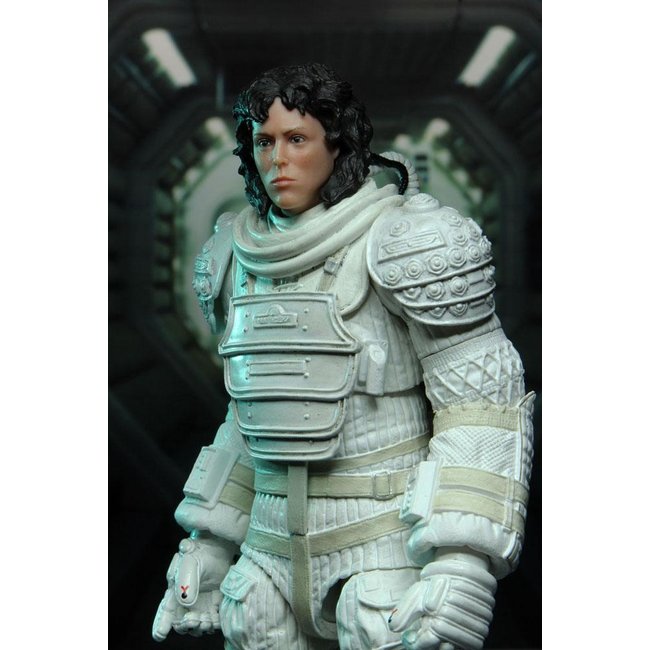 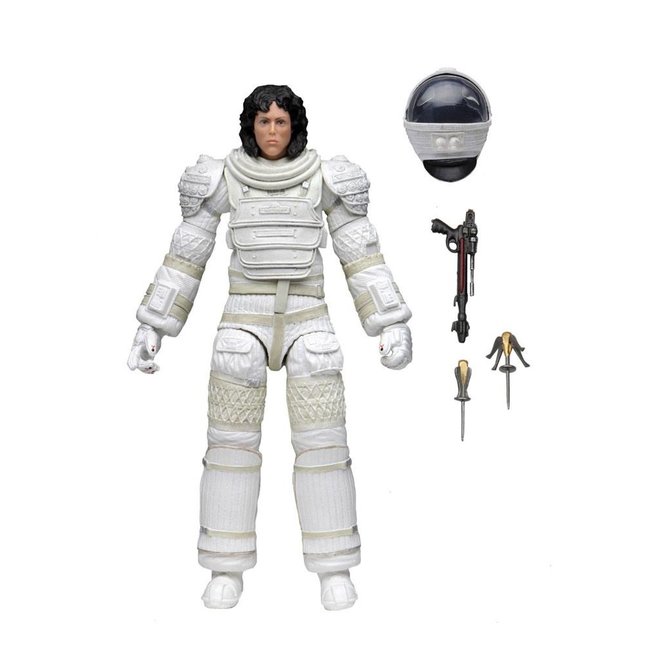 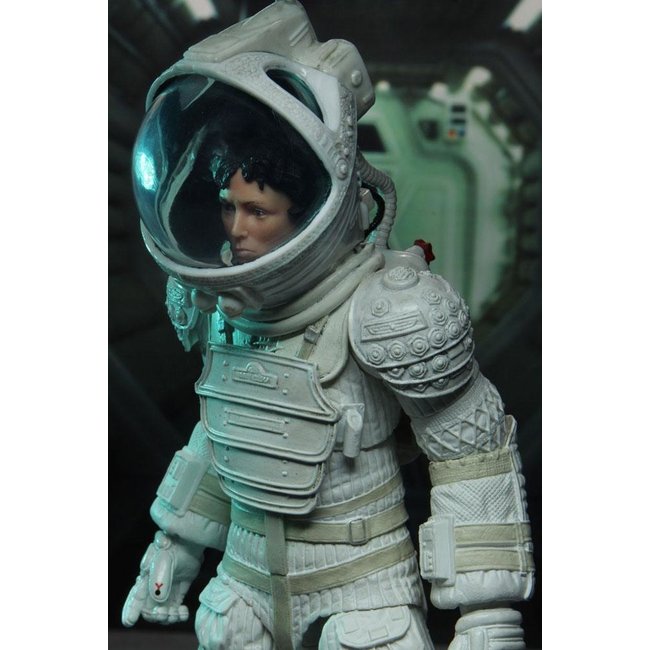 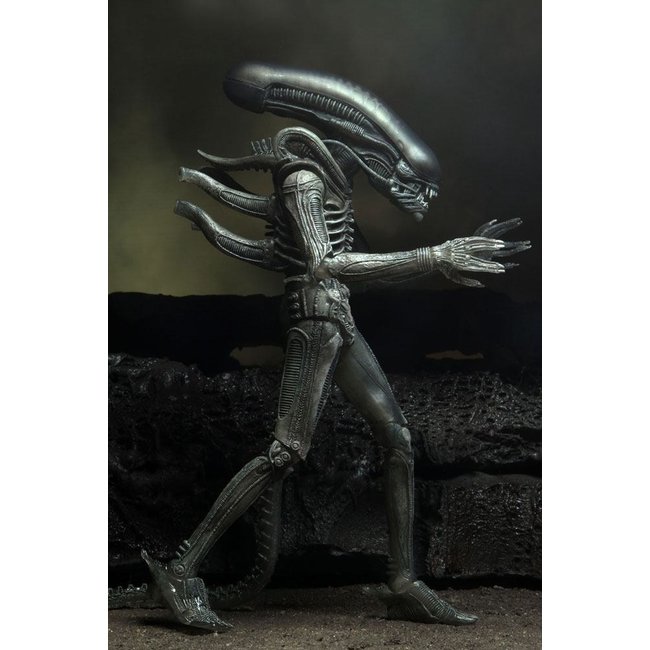 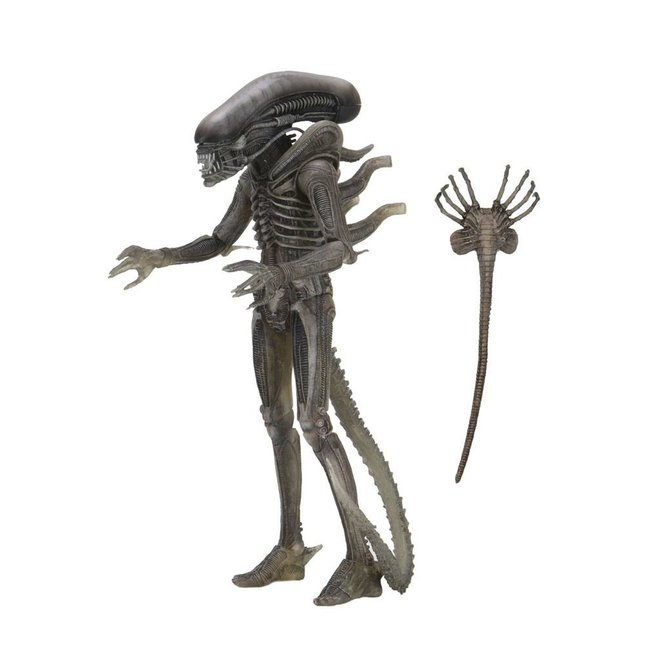 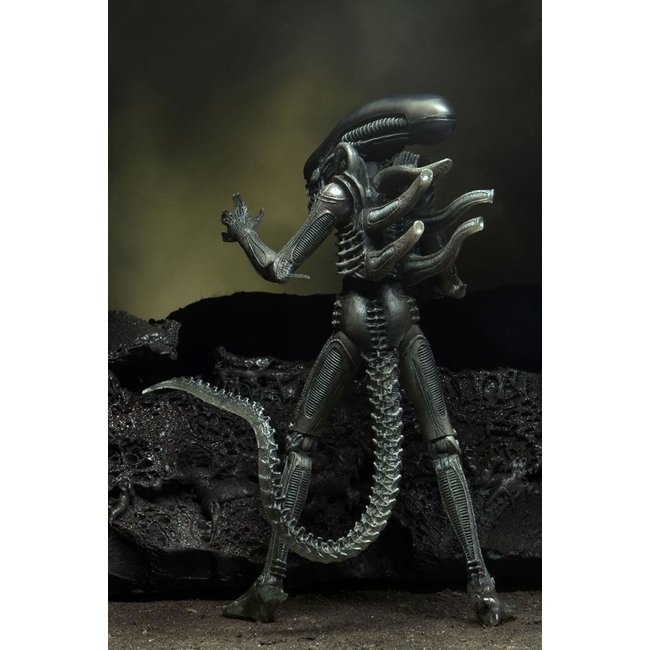 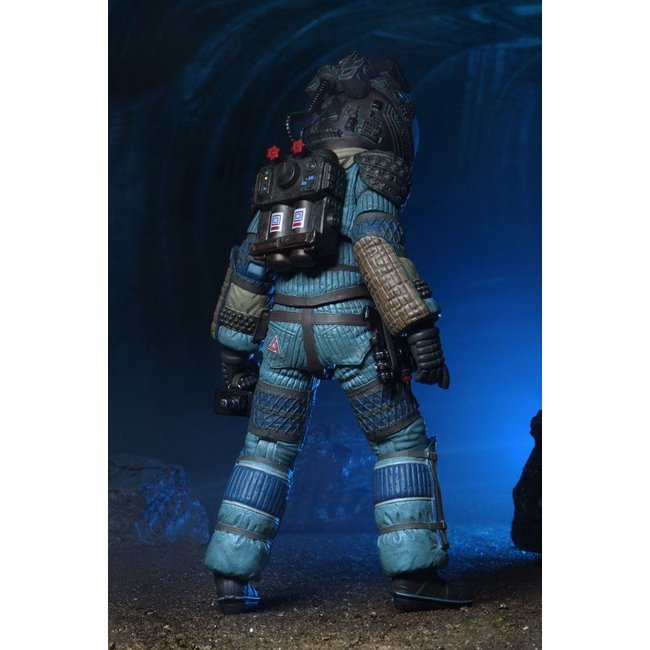 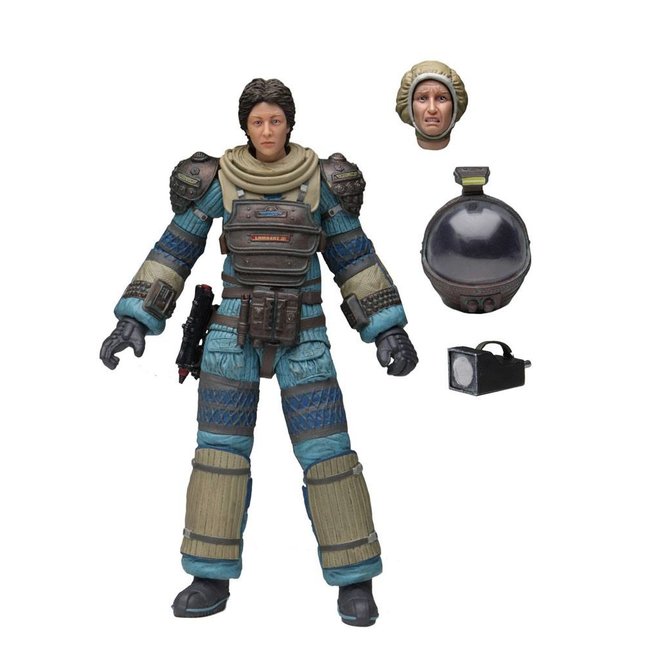 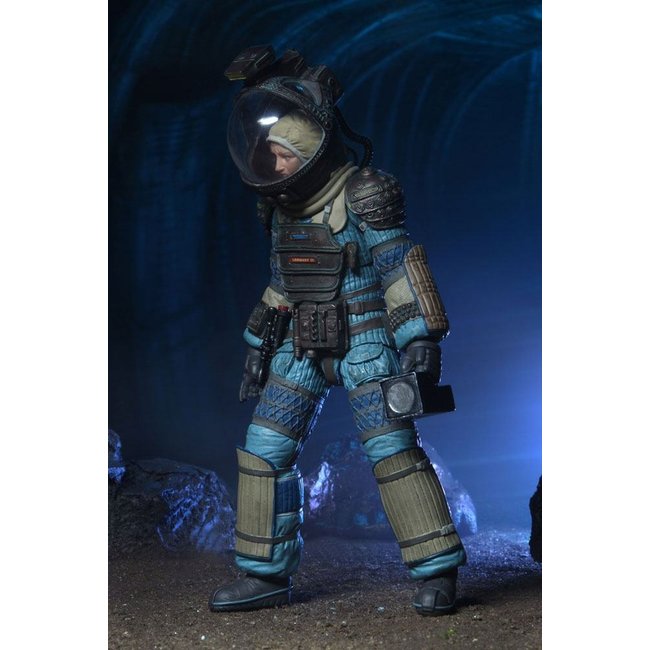 €95,00Incl. tax
In stock
Ships within 24 hours on weekdays monday till friday.

Released to theaters in 1979, Alien became one of the most successful films of the year and has since grown to be a timeless sci-fi classic. To celebrate the film's 40th Anniversary, NECA is releasing an ongoing series comprised of new releases all year long, with at least nine different Limited Edition action figures to collect. Each release will be a limited production run, so act quickly! 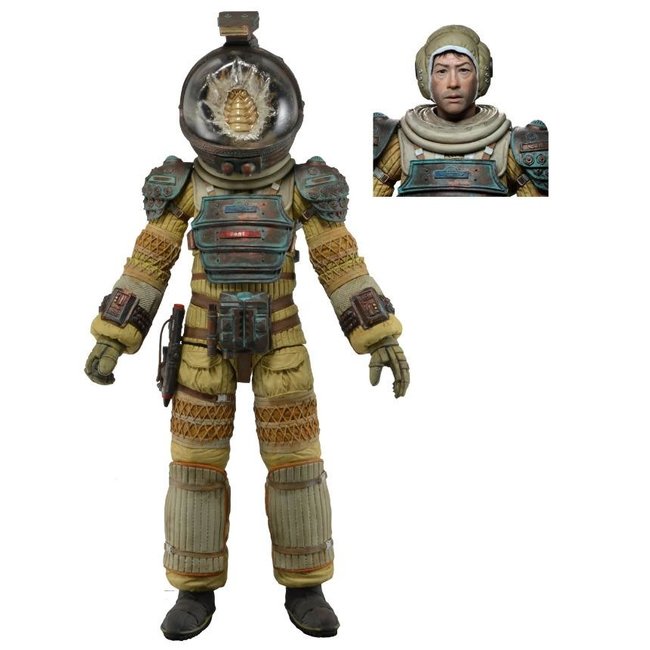 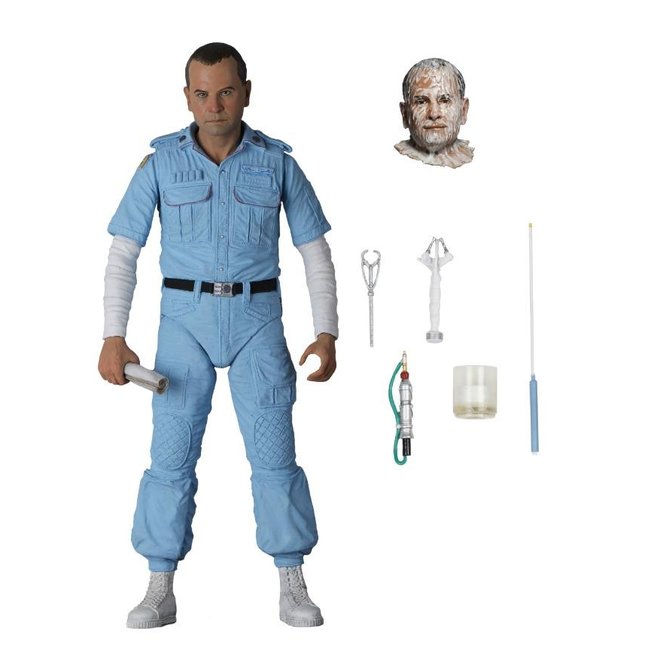 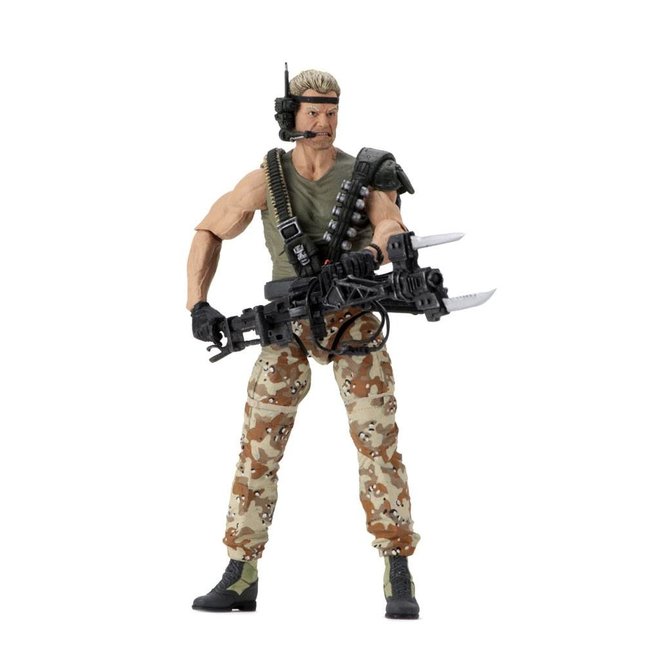 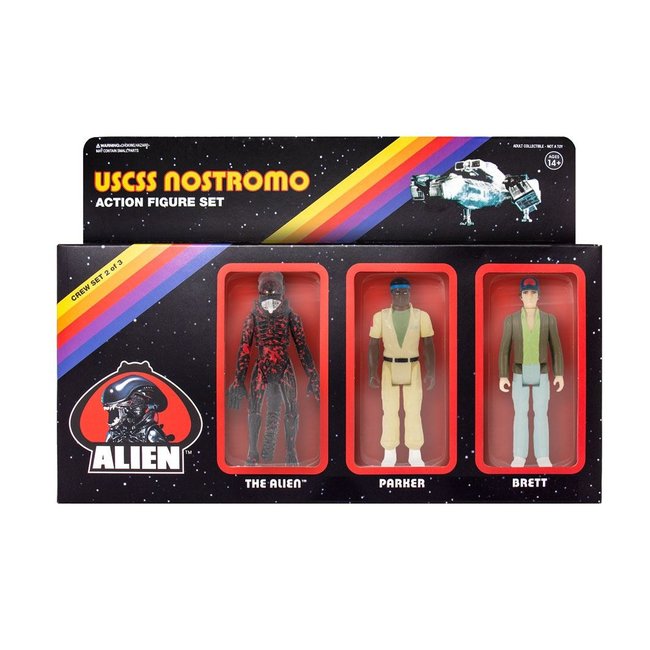 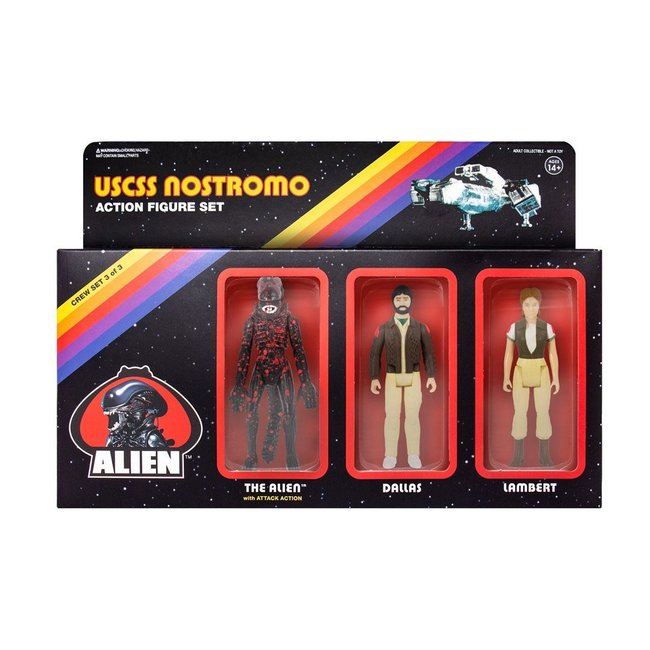