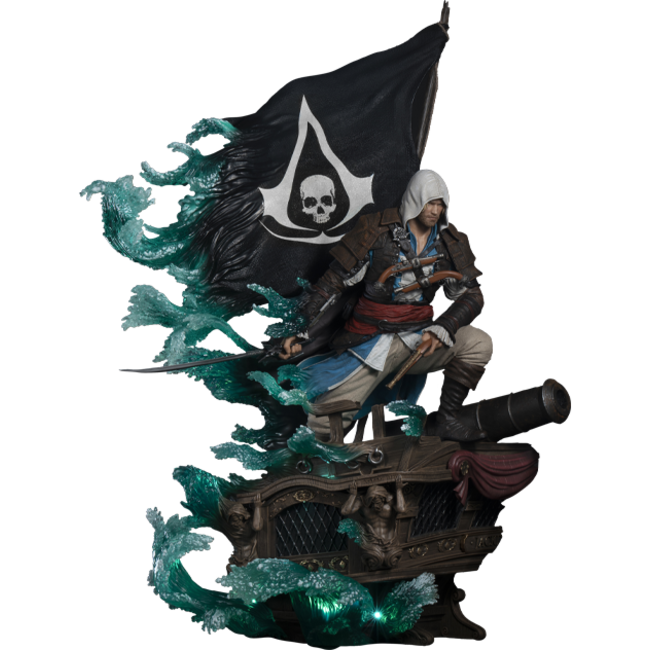 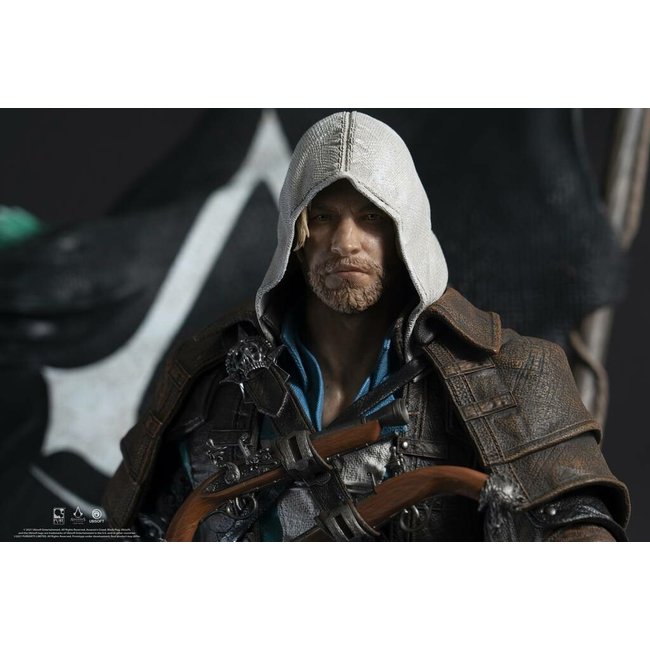 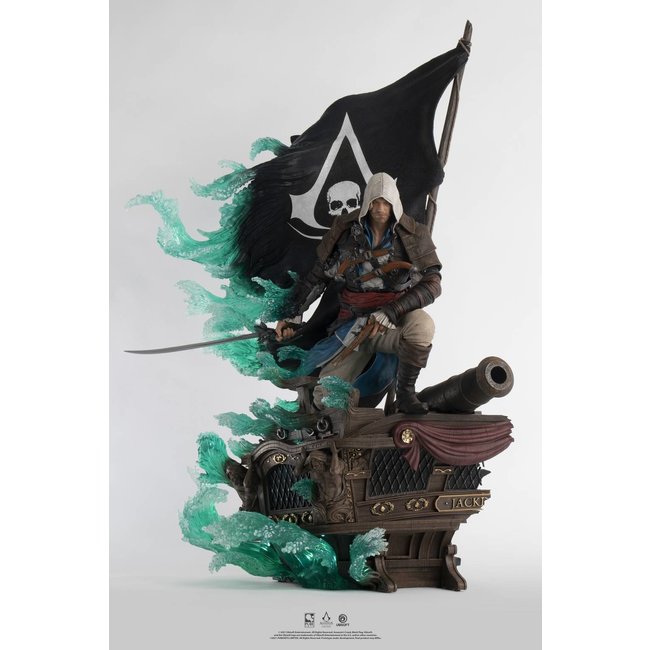 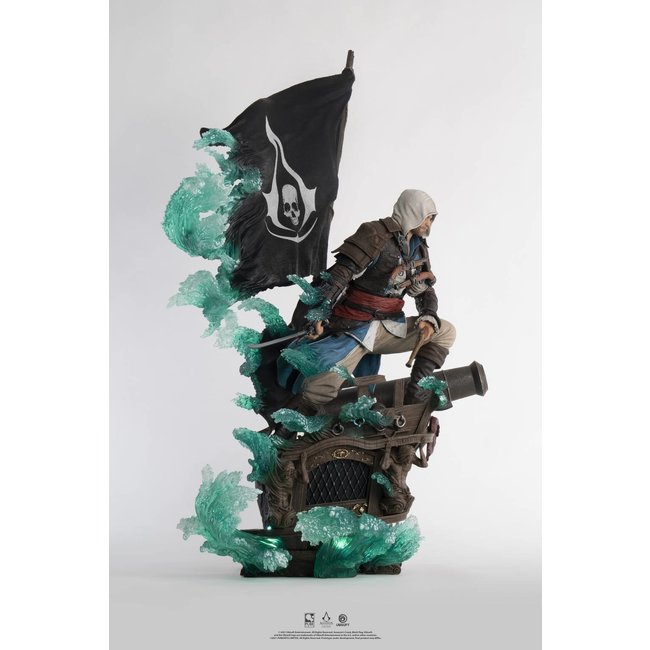 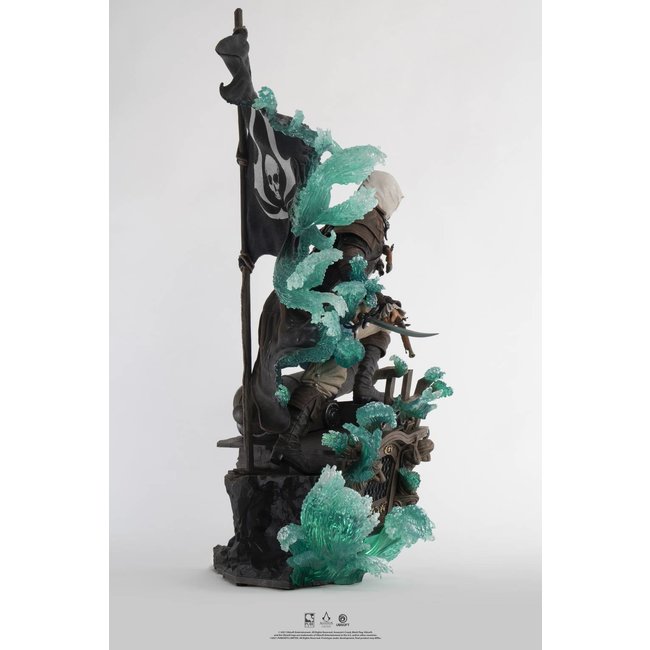 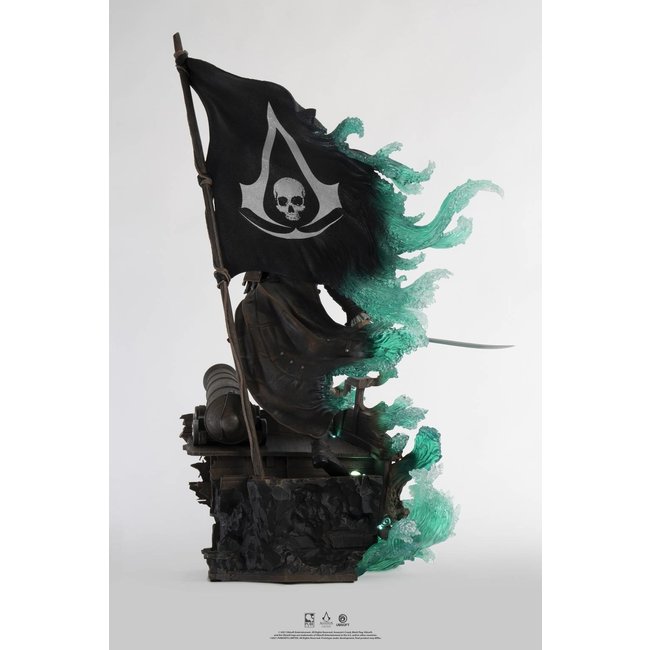 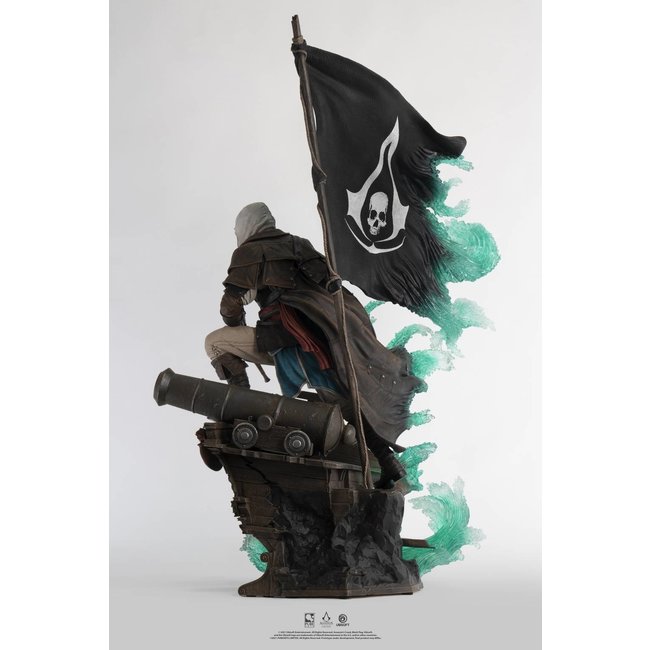 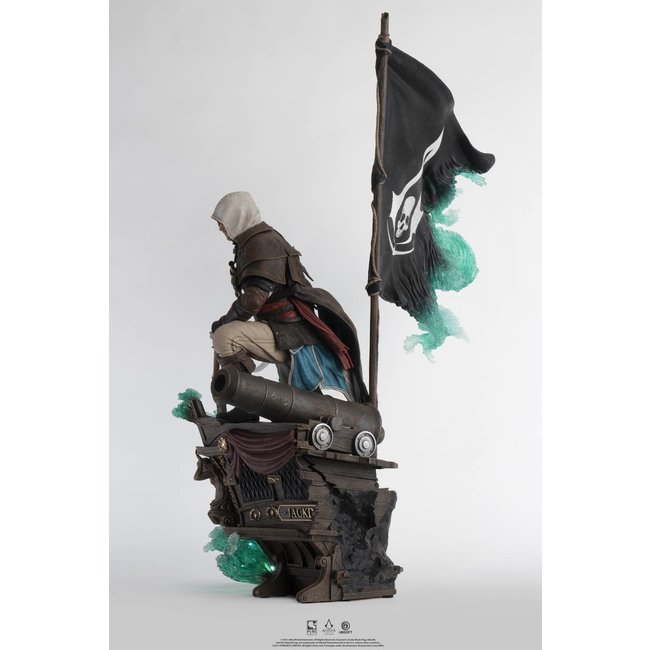 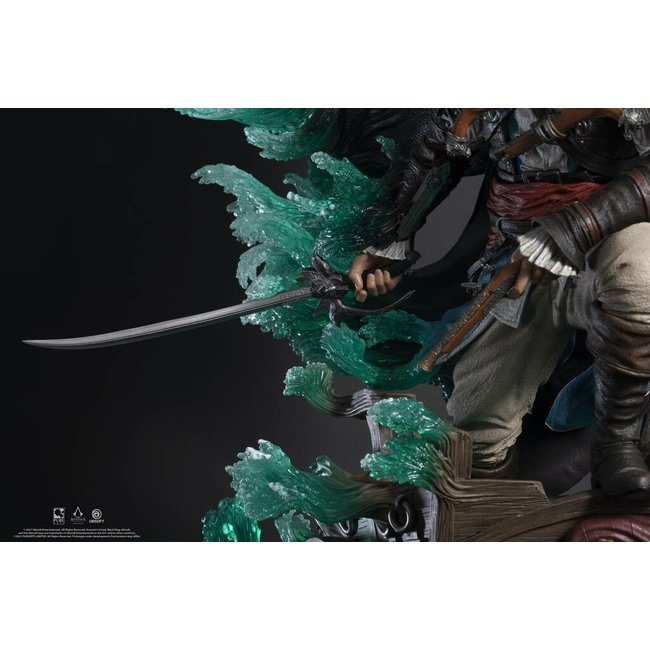 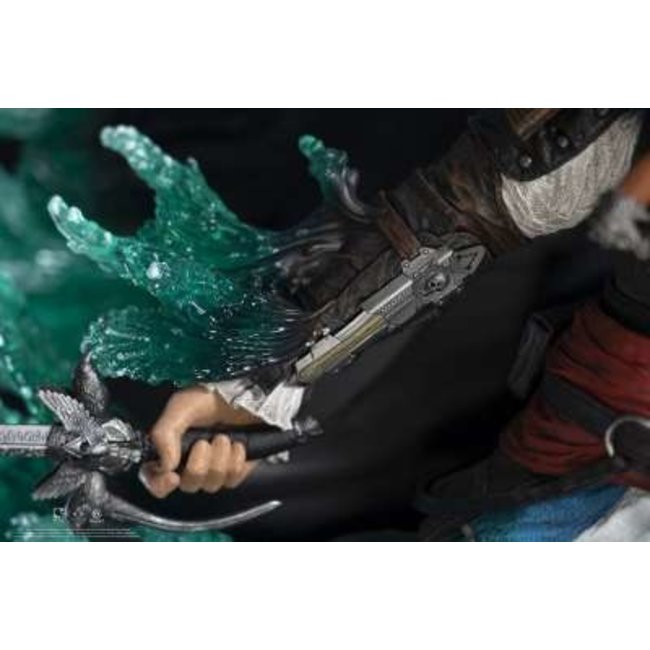 'This is a jackdaw... But if you should ask him, he would claim to be an eagle.''

Join charismatic Captain Edward Kenway on the Jackdaw’s deck and admire this highly detailed 1/4th scale statues sailing across the seas looking for highly valuable treasures or Templars to defeat.

With piracy meeting Assassins and Templar’s century-old fight, Assassin’s Creed Black Flag is one of the most beloved episode from this iconic franchise.

Posing proudly at the back of his ship, PureArts faithfully reproduced every single details of this iconic character, including the Assassin’s Creed Jolly Roger. And as always, PureArts’ signature: the Animus effect sublimated by LEDs.